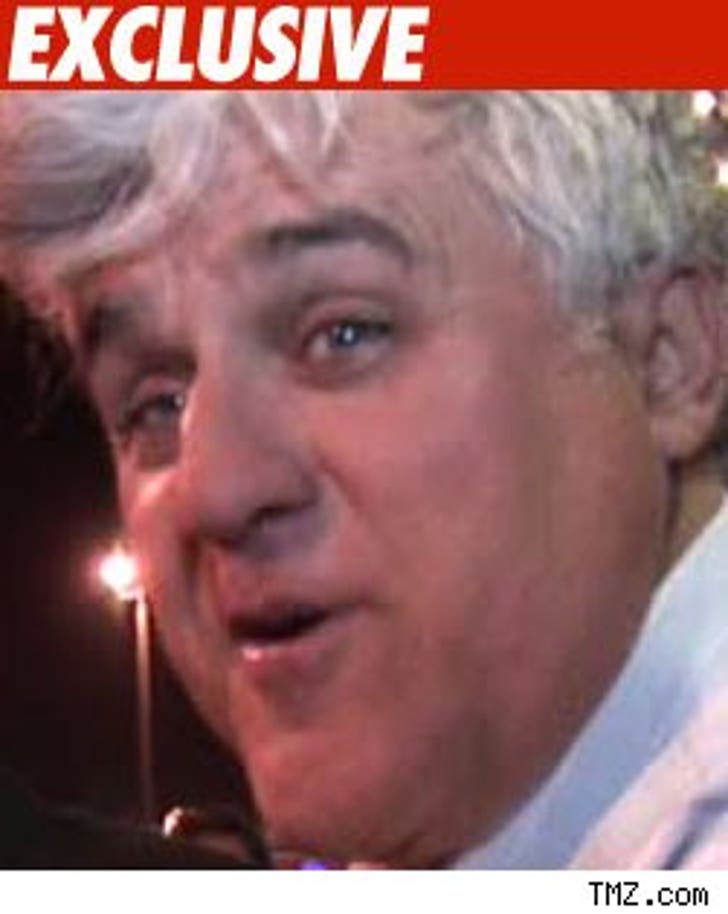 Jay Leno just finished his monologue tonight where he addressed the Conan O'Brien situation head-on, saying that in 2004 NBC didn't have faith Jay could remain #1 in the ratings.

Jay explained that NBC execs came to him five years ago and told him they wanted to give "The Tonight Show" to Conan because he was getting other offers. When Jay pointed out he was #1 in the ratings, Jay said the exec told him, "We don't think you can maintain that."

Jay said when the network approached him about doing a half-hour show at 11:35 PM, he was hesitant but said getting beat in the ratings humbled him.

He asked the network exec, "Do you think Conan will go for that?" The exec said yes.

At the end of the day, Leno said, neither of them were delivering the ratings they should have been. 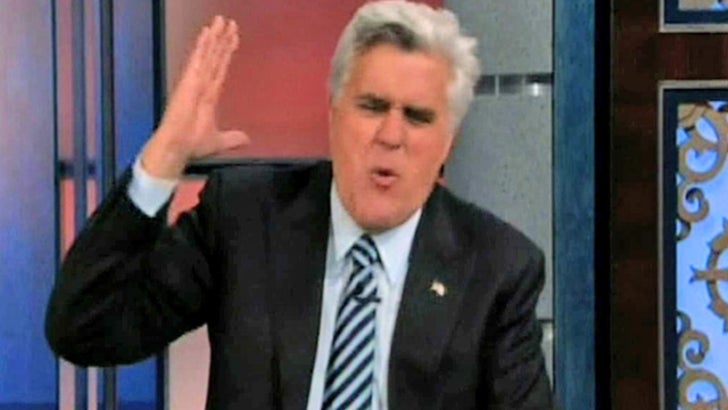