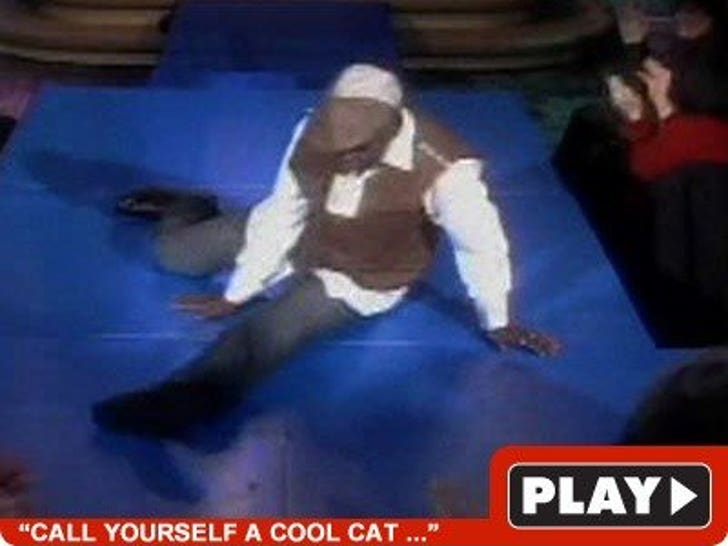 The guy who inspired "General" Larry Platt to write "Pants on the Ground" wasn't just a gold-toothed trouser sagger -- apparently, the guy was also a big, bottle-sucking baby.

The limber, 62-year-old went on "The View" this morning where he rocked out another rendition of the "American Idol" instant classic -- and revealed that he observed a droopy-bottomed person sucking on a baby bottle when he was inspired to write the song.

Platt's revelation could only mean 2 things -- either the pants-wearer was a grown man in desperate need of a belt ... or Platt wrote a song about an infant.

More Pants on the Ground