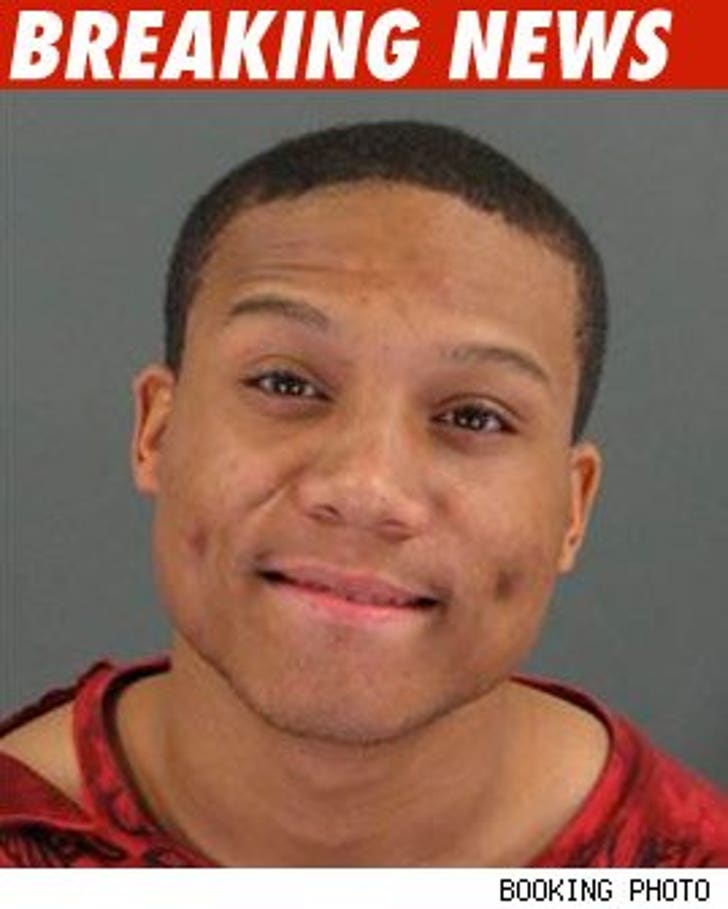 One of the guys from the MTV reality show "From G's to Gents" is wanted by Georgia police for one of the most disgusting crimes imaginable -- the brutal, bone-breaking beating of his infant daughter.

Cops in Cobb County are on the hunt for Markice "Kesan" Moore, who is "accused of breaking both of his infant daughter's arms, one leg, 3 ribs, a collarbone and bruising all over her body."

Kesan -- who is currently on Cobb County's most wanted list -- was eliminated during the fifth episode of "G's" season one.

UPDATE: Cops tell TMZ Kesan has been wanted by authorities since Thursday -- and has told cops over the phone that he would turn himself in.

Obviously, that hasn't happened yet ... and cops believe Kesan is now in hiding.