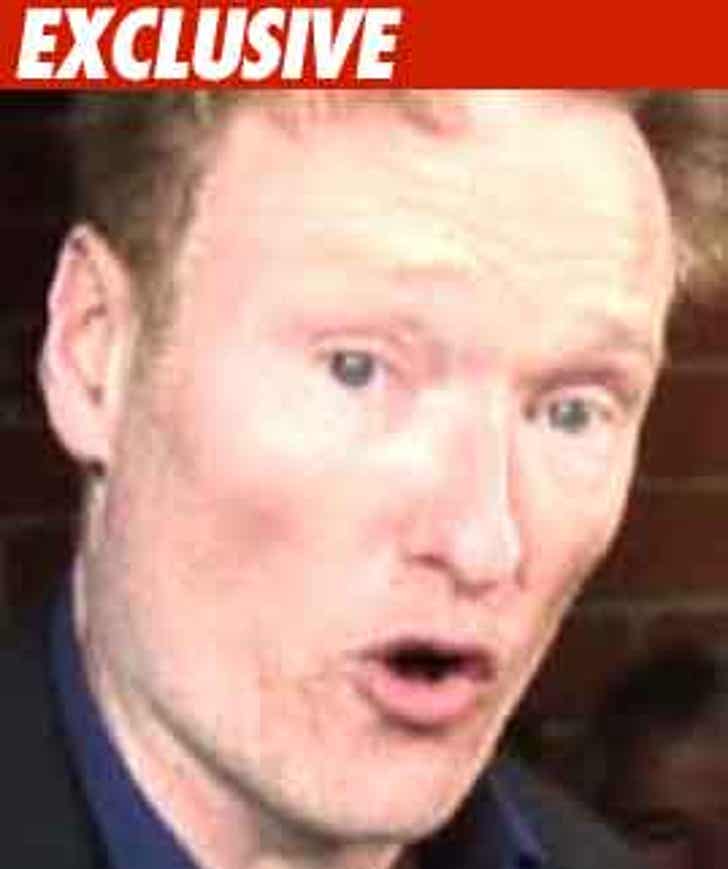 Conan O'Brien's negotiations with NBC are dragging on ....

Sources say they thought the deal would be wrapped up Wednesday night, but it didn't happen. As we reported, the outstanding issue involves an additional $600,000 in severance Conan wants NBC to pay his staff.

We're told NBC has made it clear to Conan -- if he agrees not to raise other issues, NBC will capitulate on giving the staff more money.

NBC has already agreed to pay Conan $32.5 million. His executive producer will get $4.5 million and the rest of the staff will get a total of $7.5 million.

NBC, we're told, still views the deal as a bargain, because in the 55-year history of "The Tonight Show," a full year with Conan would have been the first year NBC did not score a profit off the show.