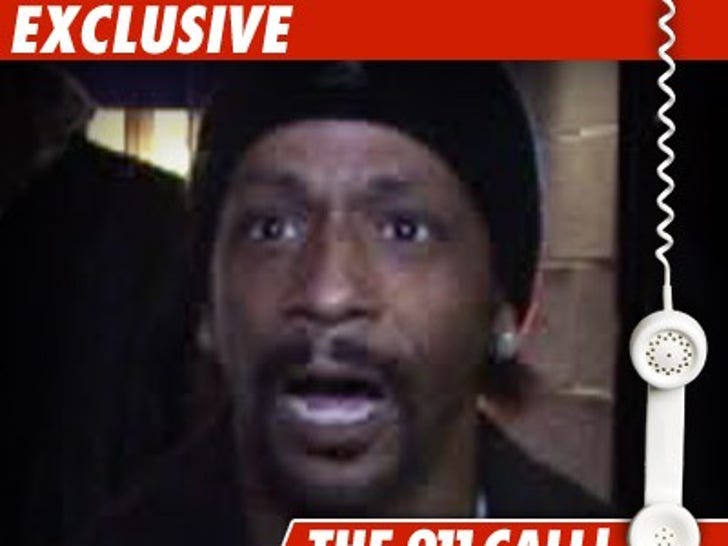 TMZ has obtained the 911 call made after comedian Katt Williams allegedly punched someone in the face at an Atlanta hotel back in November.

As we previously reported, Merion Powers claims Williams invited him to the hotel to discuss a debt and it turned ugly. 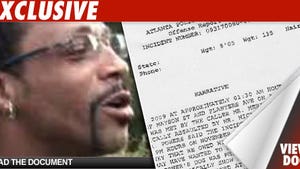