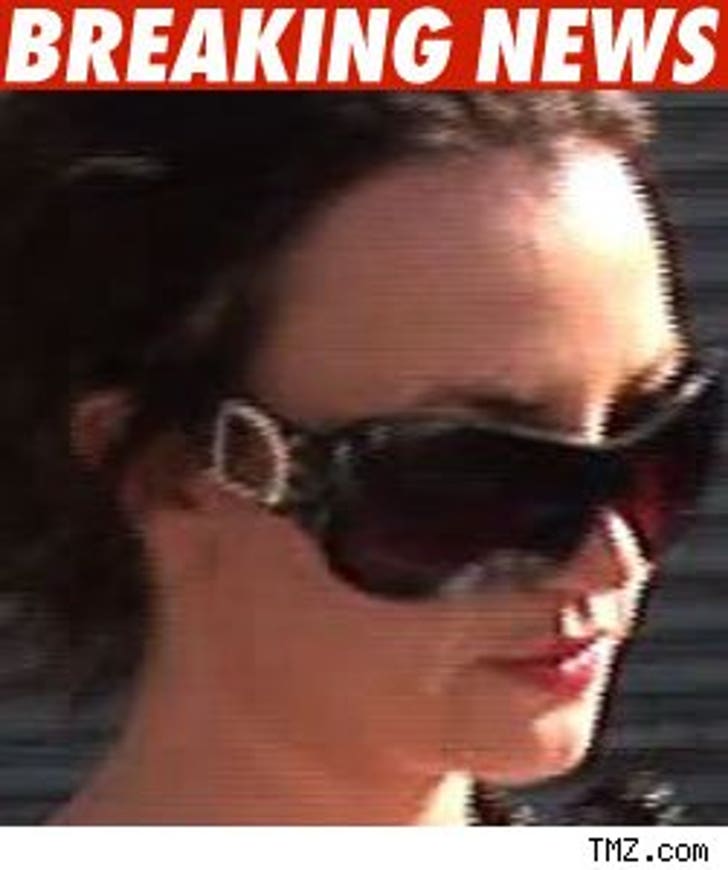 She's no George Clooney, but Britney Spears is doing her part for the Haitian relief effort -- she's donating a dress she wore at the 2008 MTV Video Music Awards for auction.

Britney was in court today for a conservatorship hearing, but has since left the courthouse because of a commitment with her kids.

Brit's lawyer, Geraldine Wyle, asked the commissioner for authority to dispose of certain property -- items that are no longer useful to her or her estate. Wyle was not specific, though we're thinking Adnan is one of the items.

We're told the commissioner also wants to get a first hand look-see of how Britney was doing. No reviews so far.

UPDATE We now know what items the lawyers want to 86 -- storage containers filled with items from Britney's Circus Tour.