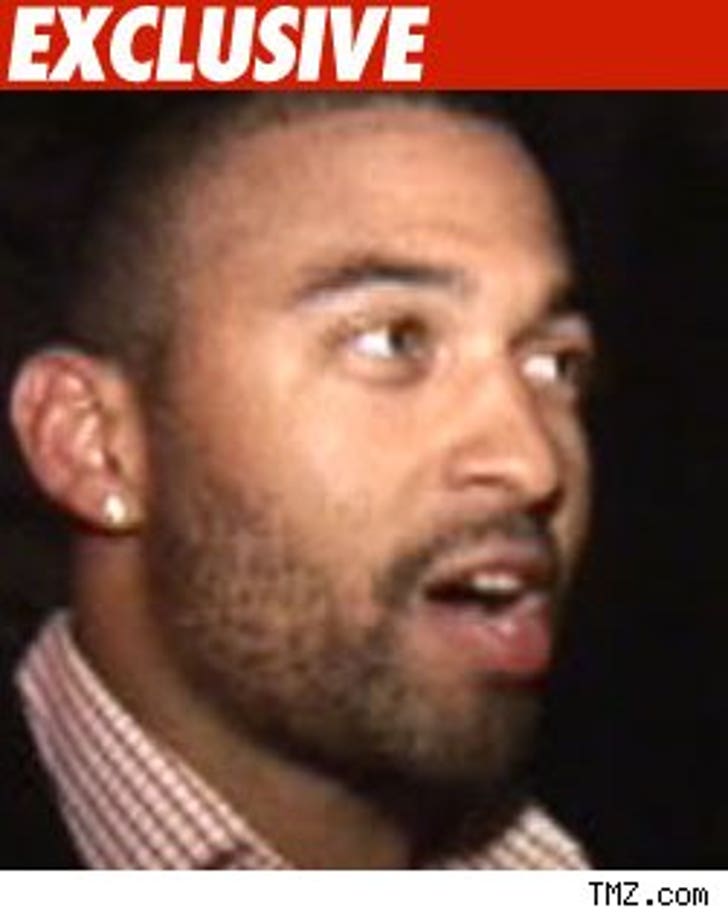 The ex-girlfriend of Matt Kemp -- the L.A. Dodger who is currently dating R&B star Rihanna -- is lashing out at Kemp's people, claiming they are lying about a relationship that was abusive and threatening.

Terrell claimed Kemp was verbally abusive and threatening, but both sides ultimately agreed to drop the matter.

When news of the restraining surfaced earlier this week, Kemp's agent told one outlet, "She chose to file a complaint and shortly thereafter, on her own accord, decided to drop it based on the fact that the statements made within were false."

Diamond says his client never lied: "The temporary restraining order was granted because of an actual and real threat. The matter was quietly resolved until Mr. Kemp's agent began making false public statements."

Diamond adds, "...my hope is that Ms. Terrell tells her story, because it is a compelling tale of betrayal, abuse and survival."

Calls to Kemp's agent were not returned.