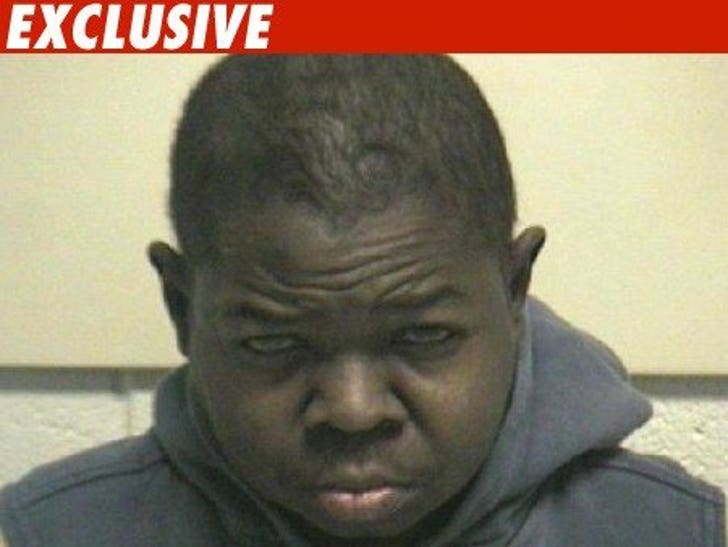 Gary Coleman posed for the mug shot below after he was arrested this afternoon in Utah, TMZ has learned. 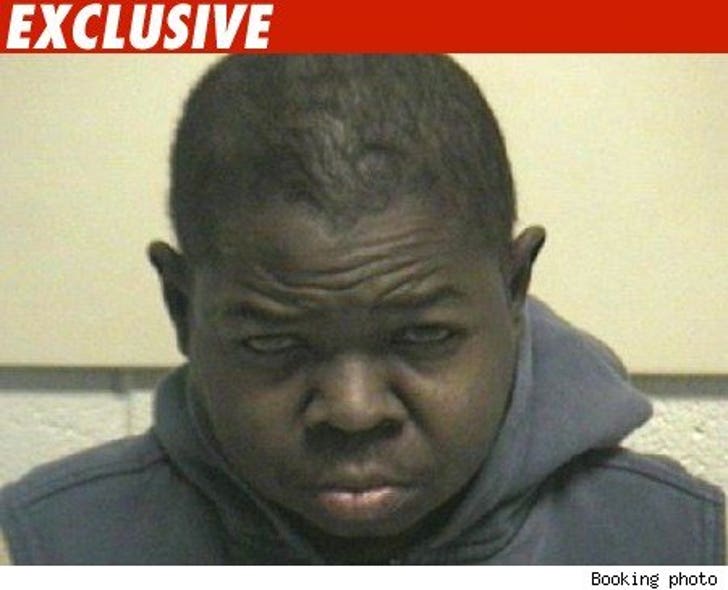 Law enforcement in Santaquin, UT says they were called to Coleman's house for a domestic disturbance. They found no crime was committed, but he was was picked up because of a warrant stemming from a prior incident.

The jailer told TMZ the warrant for which Coleman was arrested was for domestic violence incident in 2009. Coleman was cited, but never showed up for court, thus the warrant.

Monday morning update -- Gary Coleman is still in custody. On Sunday night, he had a hot dog, chili, and some vegetables for dinner.