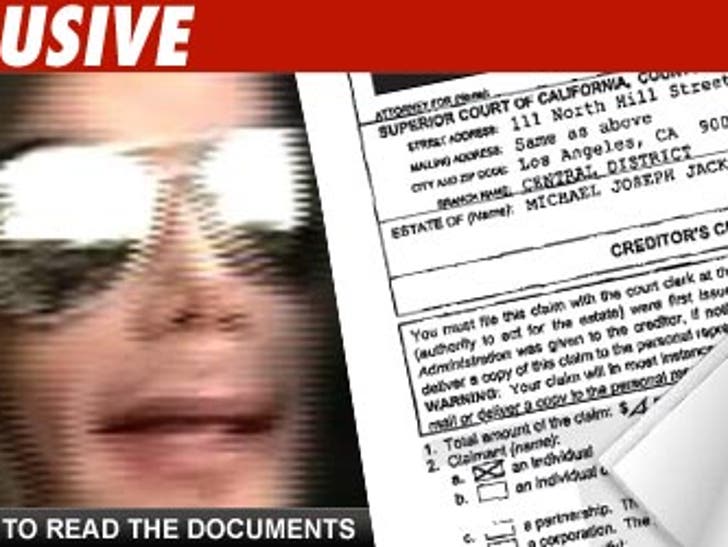 Jose T. Mareque has filed a creditor's claim against Michael Jackson's estate, claiming he filled Michael's home with trees, orchids, roses, poinsettias, tulips and other plants -- only to be stiffed. It's the same home where Michael died.

Slight problem -- the final invoice notes that the services were performed in December, 2009 -- Michael had been dead for 6 months.

We called Mareque who said he didn't know he had put the wrong year. But as we know, ignorance of the lawn is no excuse.