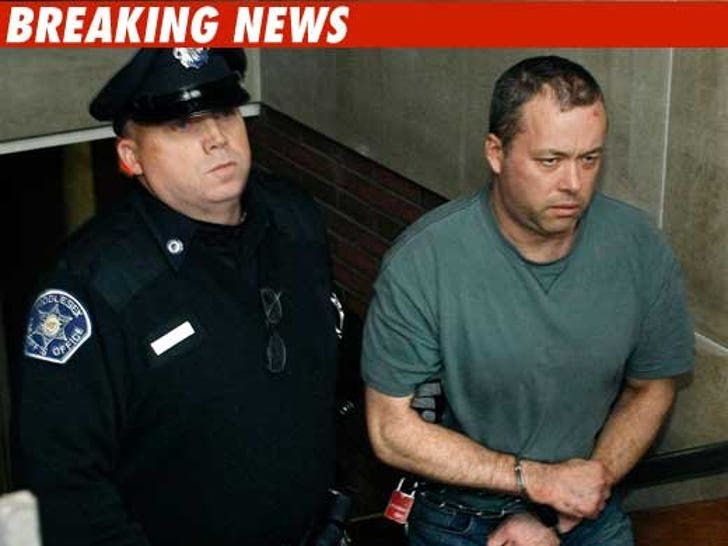 Nancy Kerrigan's brother just pled not guilty to charges of assaulting their father Daniel -- who died yesterday after a struggle at the family's Massachusetts home. 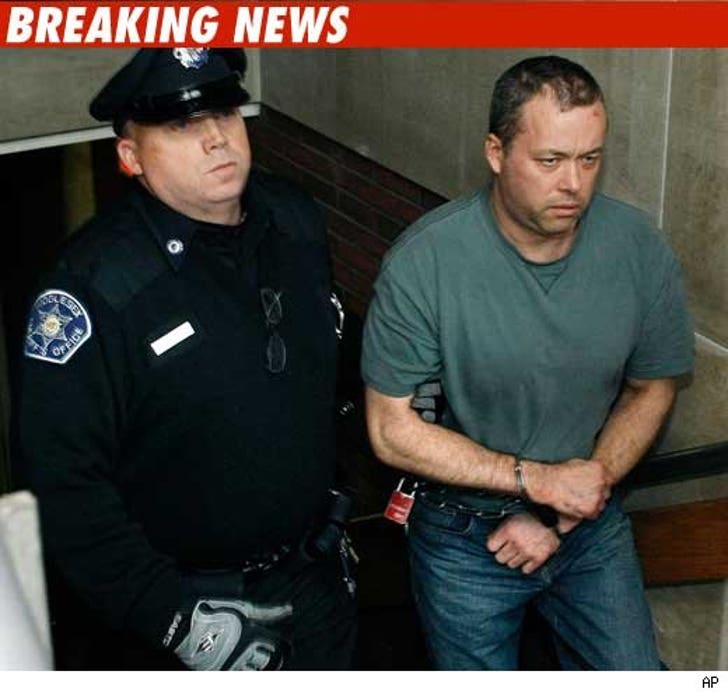 Mark Kerrigan cried during his arraignment in Woburn District Court -- where he faced one charge of assault and battery on an elder with serious bodily injury.

According to the police report, Daniel collapsed after Mark allegedly choked him during an altercation that erupted over the use of a telephone. Nancy's mother said Daniel suffered a heart attack during the altercation.