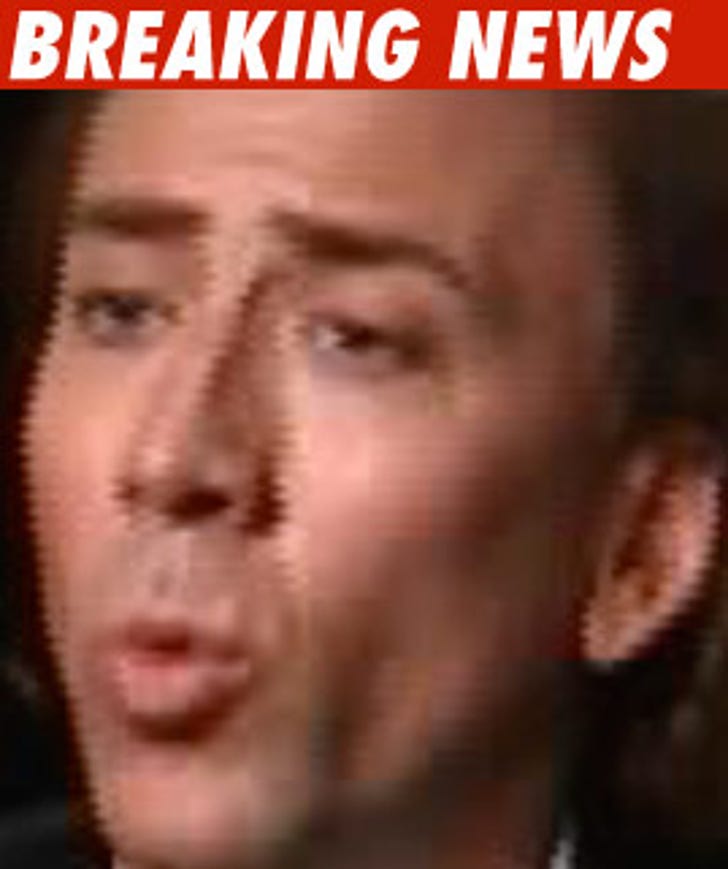 Nicolas Cage's foreclosed Las Vegas mansion has finally been sold -- for nearly $3.5 million less than the actor paid for it in 2006.

The home was repo'd by the bank -- and now the broker, Kenneth Lowman says the home has been sold for $4.95 million.

FYI -- the home has 6 bedrooms, 7.5 bath, a 16-car subterranean garage, an elevator and theater room.

Cage -- who has described his financial situation as "catastrophic" -- claims he's the victim of a reckless financial manager. The manager counters it was cage who was a reckless spender.

The actor still owes roughly $13 mil to Uncle Sam in unpaid back taxes.