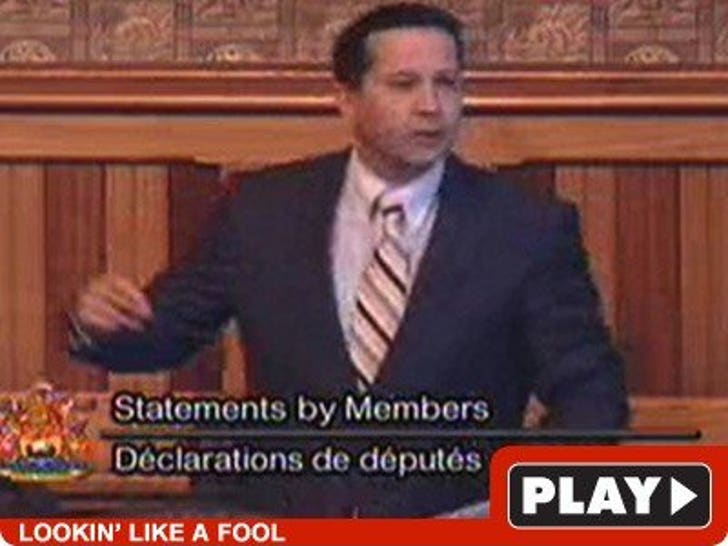 The "Pants on the Ground" phenomenon has infiltrated the Canadian government -- where one member of the legislative assembly broke out in song to attack a member from a rival political party. 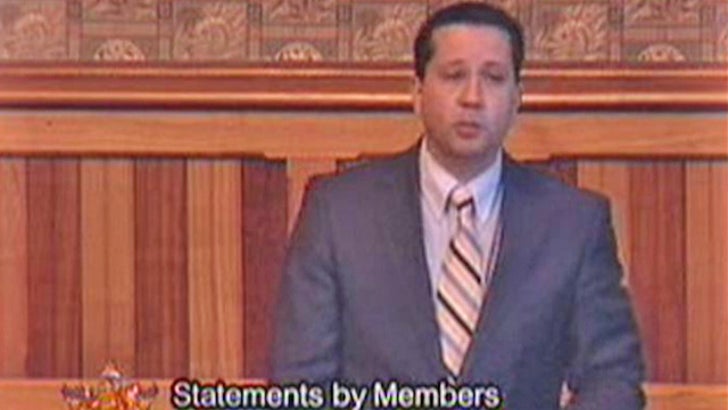 It all went down Friday morning inside the New Brunswick Legislature -- when veteran politician T.J. Burke used "General" Larry Platt's theme song to explain how an opposition member had been caught with his "pants on the ground" during a recent radio interview.

Details aside -- it's just funny.