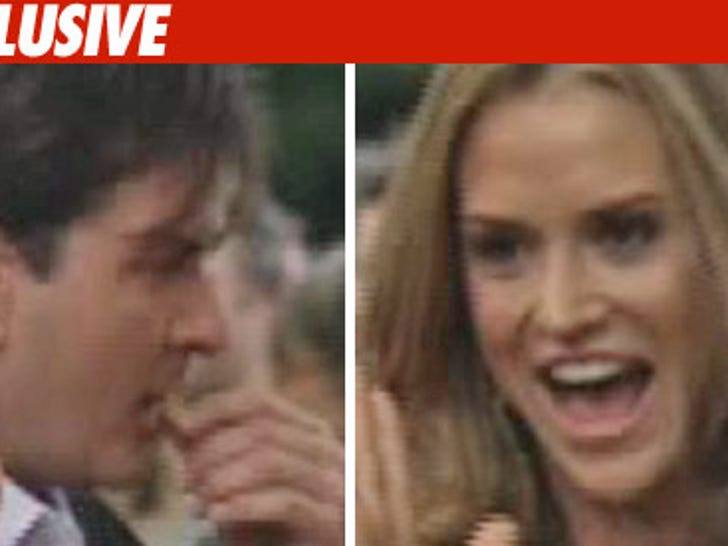 Charlie Sheen's wife Brooke Mueller is still very ill, even though she's been released from the hospital. 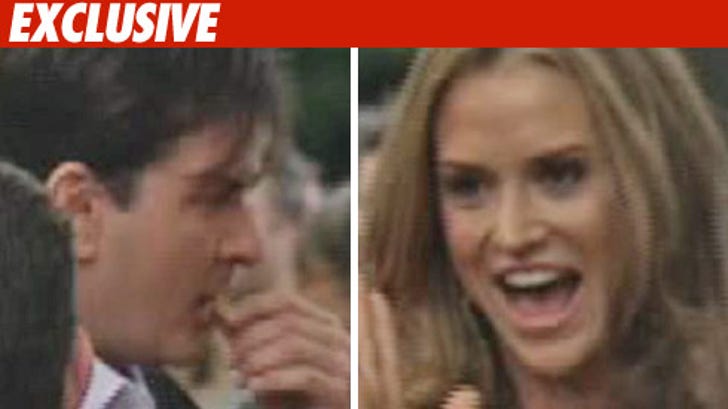 Galanter says Brooke still has fluid in her lungs from the pneumonia that landed her in the hospital last week.

Doctors have said Brooke cannot fly anywhere until the fluid in her lungs clears up. She's supposed to attend the hearing in Aspen on February 8.

Galanter acknowledges Brooke and Charlie cannot communicate with each other now that she is out of the hospital ... because of the protective order.