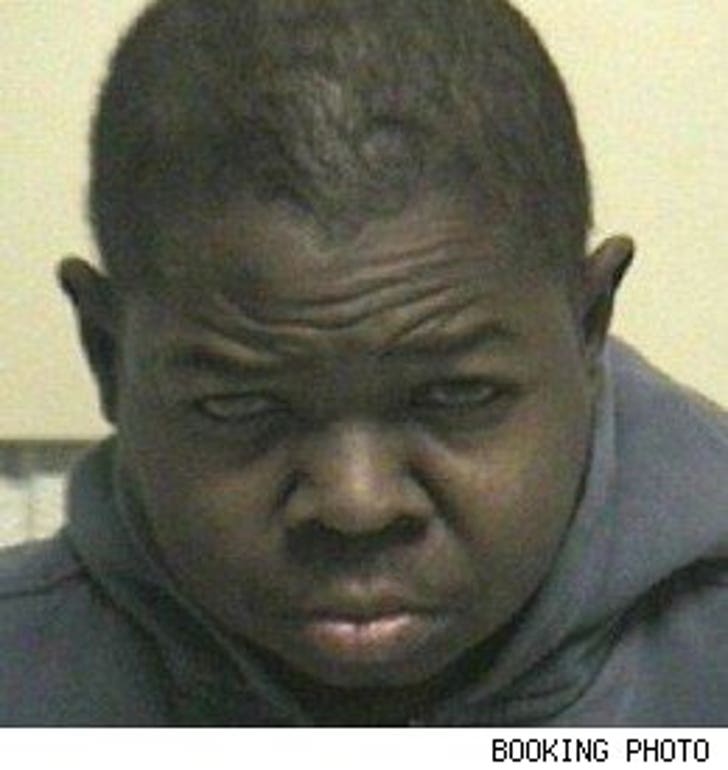 The producers sent out a press release bragging that they forked over the cash after Coleman agreed to allow them to use nude footage of him in their movie.

But several reputable media outlets in Utah are reporting the person who fronted Coleman's bail isn't a movie producer at all -- he's a fan who owns a loan business.

We called the producers, who double-talked us and wouldn't answer the question: did Coleman agree to trade nude footage for bail money?

Pardon us for saying ... but it kinda feels like a publicity ploy. Just sayin' ...