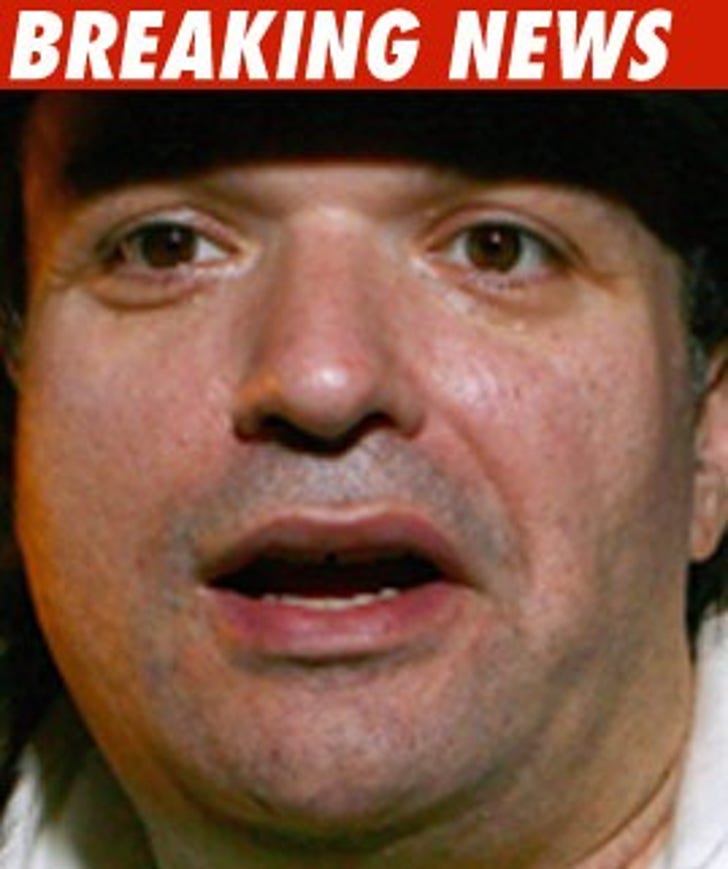 UPDATE: Warner Bros. just gave us the following statement: "Any claim that Warner Bros. Pictures was somehow responsible for Brittany Murphy's tragic death is demonstrably false, reprehensible, and defamatory. Despite press reports to the contrary, Warner Bros. Pictures and Ms. Murphy never entered into any deal for "Happy Feet 2," and thus, there was not a contract to cancel."

Brittany Murphy
's husband, Simon Monjack, says Warner Bros. is responsible for the death of his wife and he plans to file a wrongful death lawsuit against the company.

Monjack told The Daily Beast Murphy was devastated after reportedly losing a role in the sequel to "Happy Feet." Monjack believes losing the movie caused Murphy to have a heart attack.

The L.A. County Coroner has not released the cause of death.

Before the "Happy Feet" setback, Brittany Murphy had been fired from the film, "The Caller," shot in Puerto Rico. There were numerous reports about her erratic behavior on the set.

Monjack said, "Warner Brothers relied on conjecture and hearsay about the Puerto Rico film for why they canceled Brittany's role in Happy Feet."

Monjack reportedly is days away from filing suit. Warner Bros. has no comment.

UPDATE: The producers of "The Caller" tell TMZ "The decision for Brittany to leave the film was mutual and amicable, and was in fact related to a serious illness in Brittany's family. Any rumors to the contrary are false, and in the circumstances, particularly hurtful."