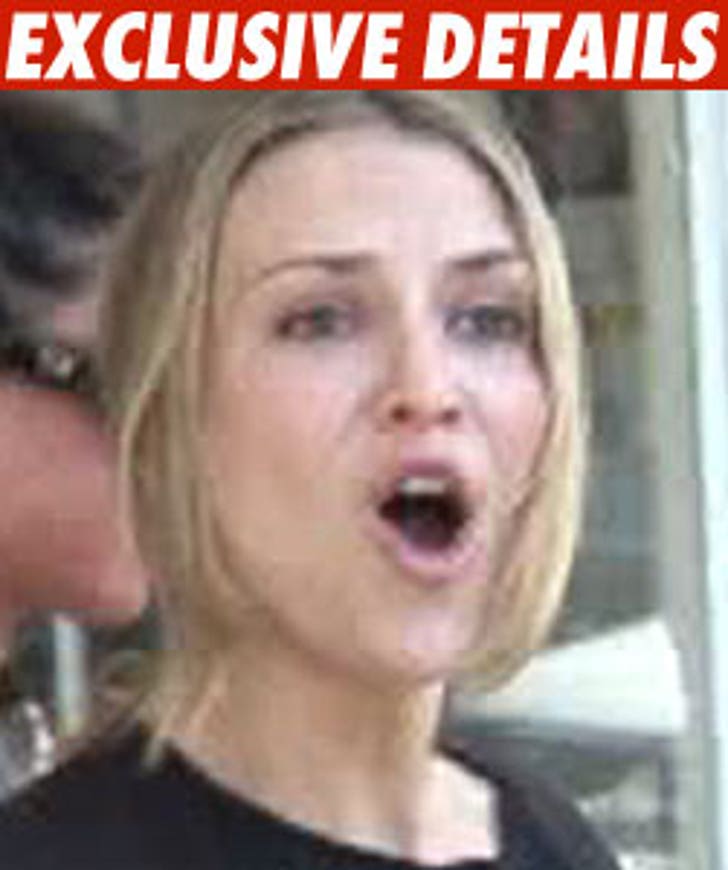 TMZ has learned Brooke and her mother flew by private jet to Elizabeth City Regional Airport in North Carolina yesterday. They landed at 5:58 PM ET. Brooke told people at the airport, "I'm not feeling very well."

The pilot told airport employees Brooke would be in North Carolina "for about a week."

As we first reported, Brooke was released from the hospital yesterday after fighting pneumonia but still had fluid in her lungs.

Sources tell TMZ the pneumonia Brooke suffered last week was a secondary situation -- her immune system had become so weakened by substance abuse that she became susceptible to infection. 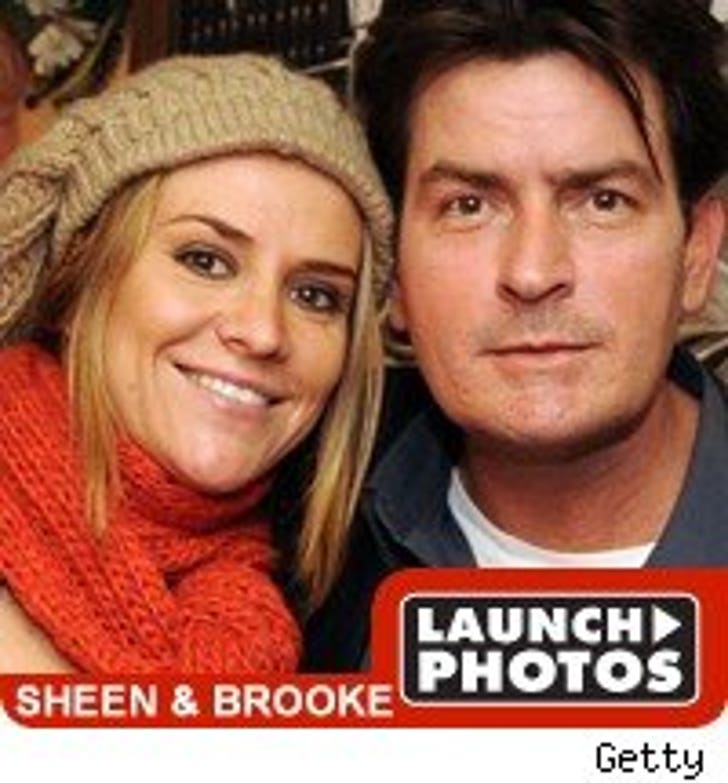