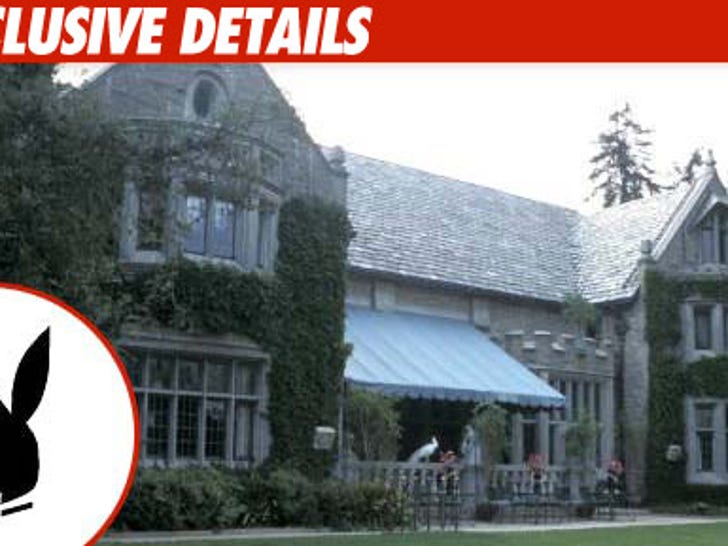 A man claims he went to the Playboy Mansion -- and all he got was a "savage" ass kicking. 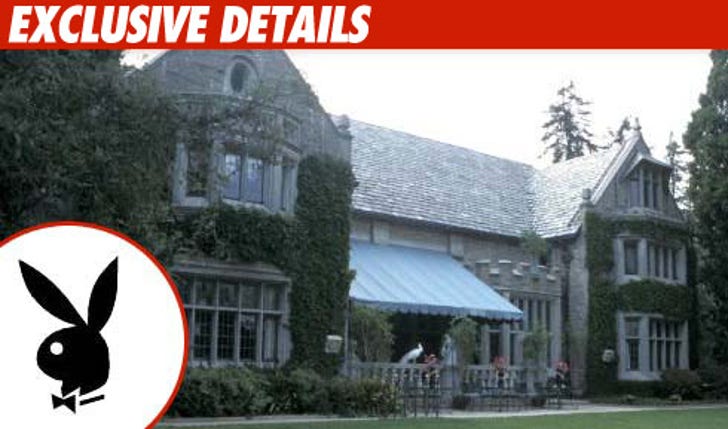 It's all part of a new lawsuit filed against Playboy ... by a guy who obviously never, ever plans to go back to Hef's place again in his lifetime.

According to the suit, a guy named Ryan Murphy claims he somehow scored an invite to a Super Bowl party at the Mansion in 2008 -- a party where guests were "permitted to consume an endless amount of alcohol without restriction." So far, so good -- right?

But Murphy claims his night took a drastic turn after the party when a Playboy shuttle took him to a parking garage where party guests parked their cars.

In the suit, Murphy claims there was a backup in the parking garage and many of the "intoxicated individuals ... became impatient and unruly"

Murphy claims the people in the car behind him began throwing beer bottles at his car -- and ultimately dragged him out of his ride, where they proceeded to "savagely beat him." Murphy claims he was knocked unconscious and sustained "several severe and debilitating injuries" from the attack.

Murphy is suing Playboy, the parking garage, his alleged attackers and others. Murphy claims Playboy knew that "incidents like this were likely to occur" -- but did nothing to prevent it.