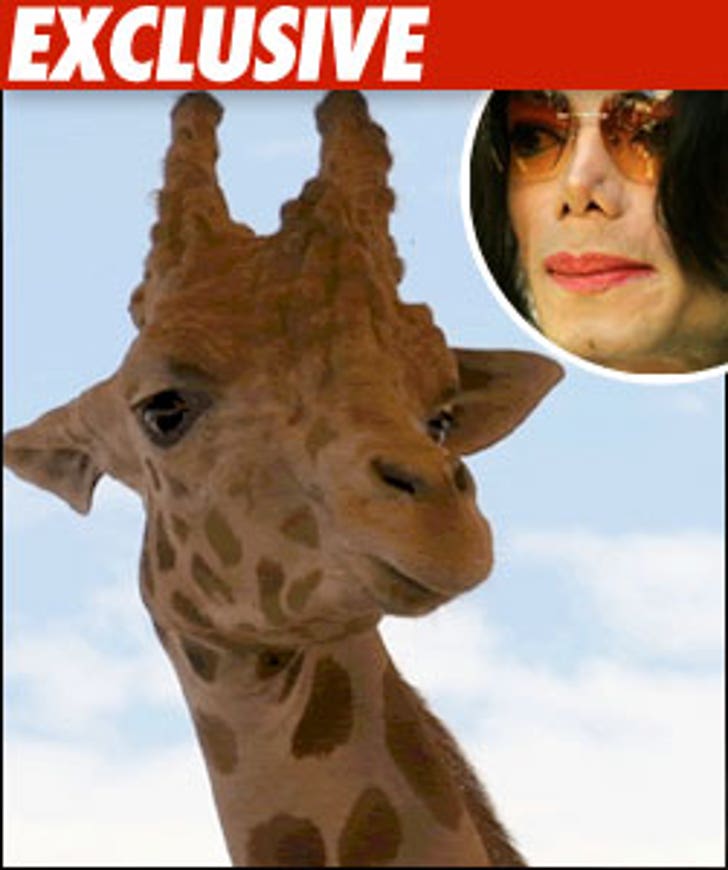 Something was rotten in the state of Arizona ... and it was the carcasses of two dead giraffes previously owned by Michael Jackson.

TMZ has learned the bodies of Rambo and JJ were at the center of a raging conflict in Page, Arizona because locals complained that the bodies stunk up the town.

As we previously reported, the animals died last November and last month respectively and were buried on the Banjoko Wildlife Preserve where they had lived since 2006.

But after several complaints were lodged with the City of Page, the preserve's founder Freddie Hancock was ordered to dig up the carcasses from their burial plots and relocate them somewhere else.

In addition to moving the dead giraffes, the city also ordered Hancock to move MJ's two other live giraffes -- Princess and Annie Sue -- off the property for good. 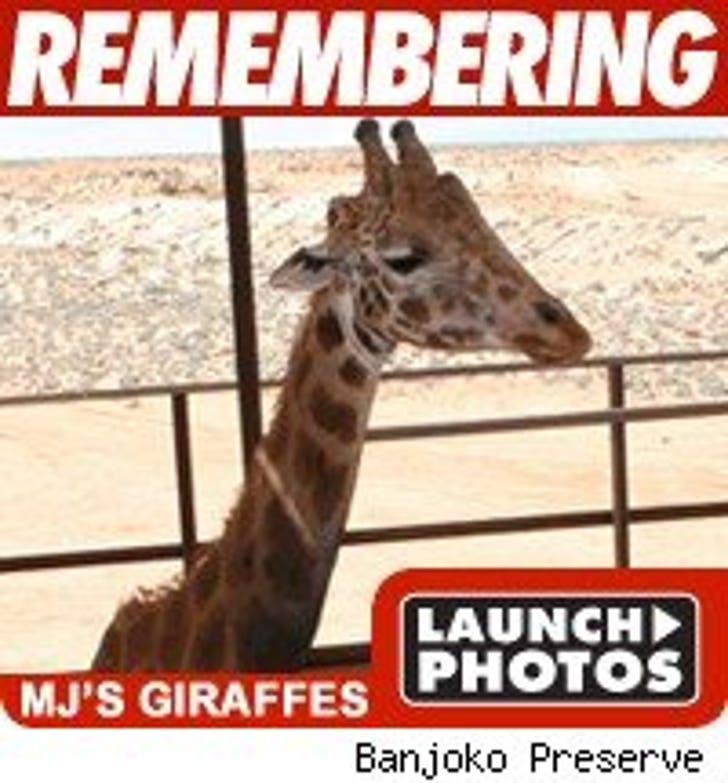 Hancock tells TMZ the dead giraffes were reburied in a private, undisclosed location outside of the preserve last Thursday. As for the two living giraffes, Hancock won't tell us where they moved them -- but she did say they're no longer in Arizona.