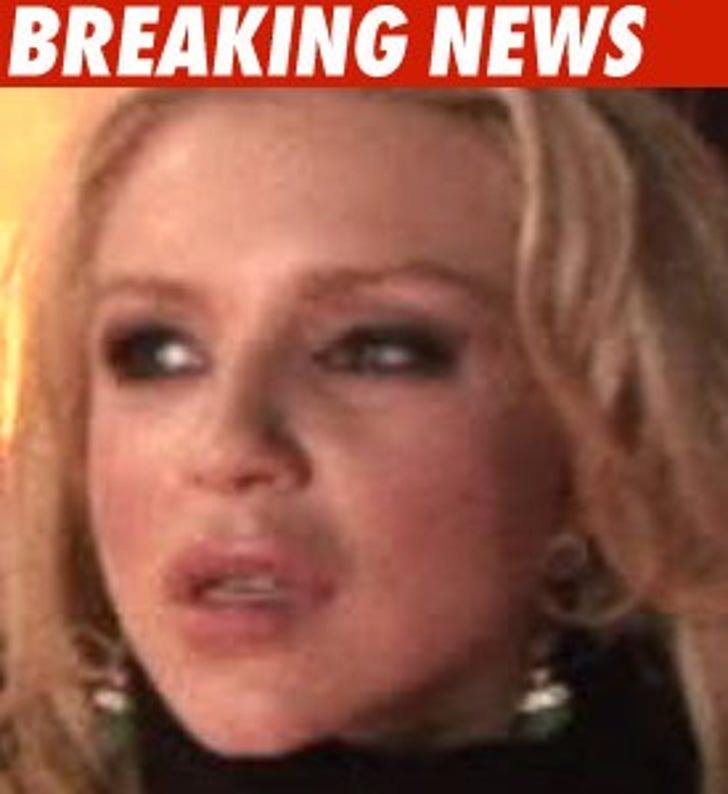 Casey Johnson died because she simply did not take care of herself ... sources connected with the autopsy tell TMZ.

But our sources say the Coroner's findings clearly show Johnson -- who died at 30 -- was not taking her insulin shots, was not exercising, did not follow her strict diet and was not taking other medicines she needed.

Diabetic Ketoacidosis is a technical term for lack of insulin, which often leads to a diabetic coma. We previously reported where Johnson was hospitalized for diabetic comas at least twice before her death.