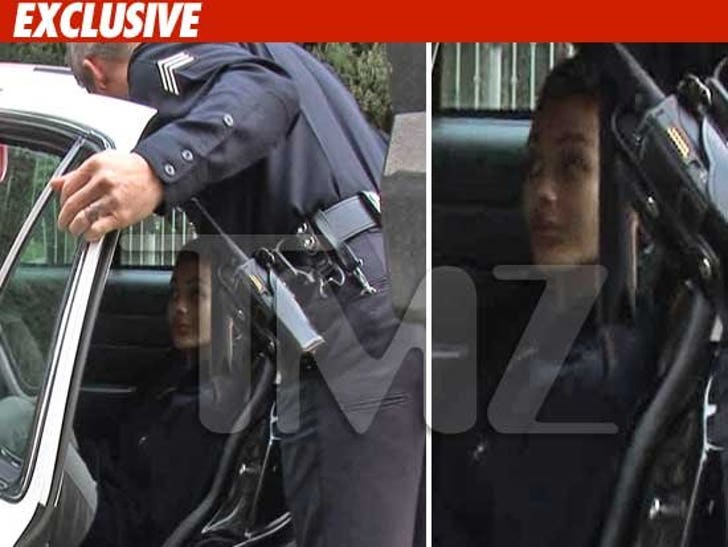 TMZ has learned Danger -- one of the stars of the VH1 show "For the Love of Ray J" -- is currently being detained by police in an arson investigation after officials responded to a fire in her Hollywood apartment. 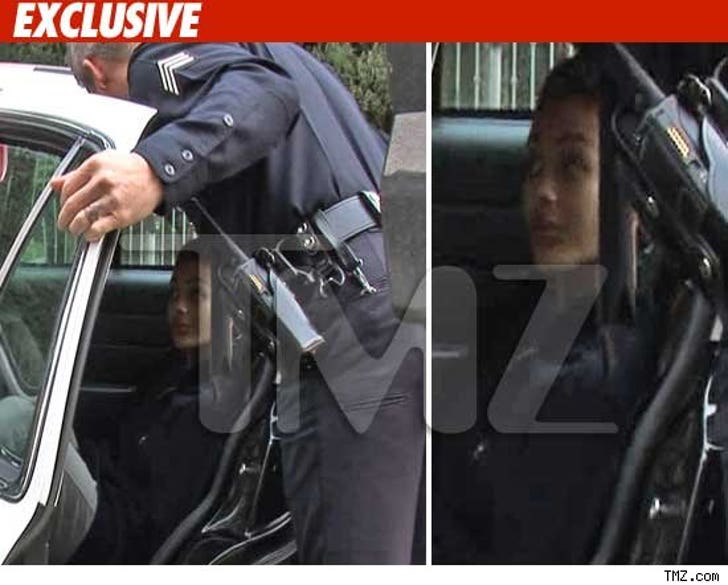 We're told the L.A. City Fire Department received a 911 call around 2:15 PM PST today from Danger's complex. When cops arrived, the fire had already been extinguished -- but arson investigators were called to the scene.

After checking out the situation, authorities decided to detain Danger -- whose real name is Monica Leon -- pending further investigation.

UPDATE: Sources say Danger is currently under a 72-hour watch.