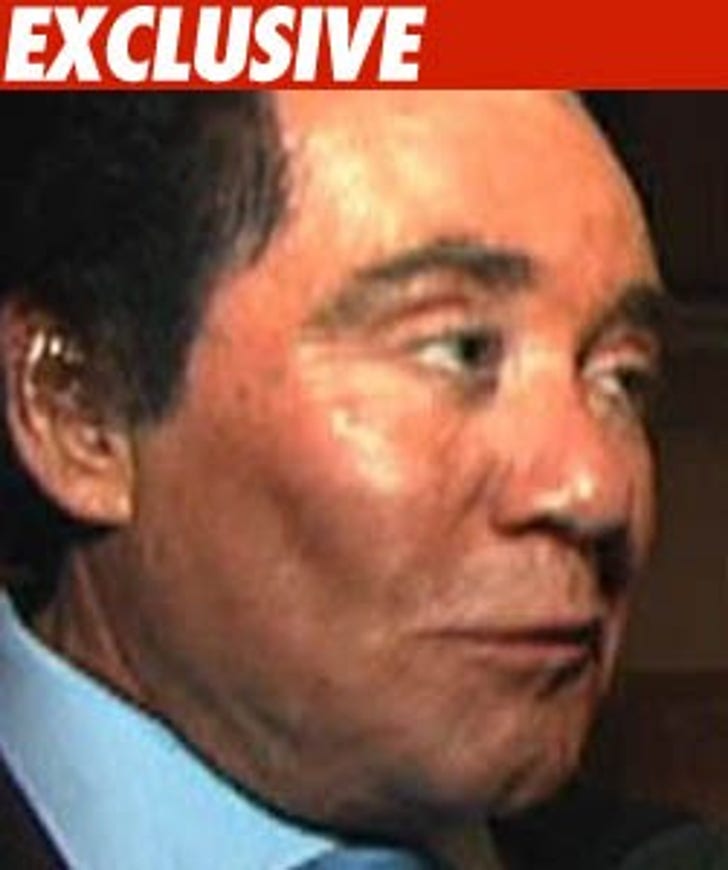 Wayne Newton claims he was ripped off by the people he hired to fix his private jet -- claiming he blew more than $700,000 in repairs and the damn thing still doesn't work.

Newton is reportedly under fire for allegedly abandoning the jet in a hangar at the Oakland County International Airport in Michigan nearly three years ago -- the hangar claims Wayne owes more than $60,000 in storage fees.

But TMZ spoke with Newton's rep who told us Wayne is the real victim here -- because he's spent "more than $700,000 to get the plane fixed and it's still not fixed."

The rep tells us Wayne is exploring his legal options -- but it's unclear who Newton is looking to sue.