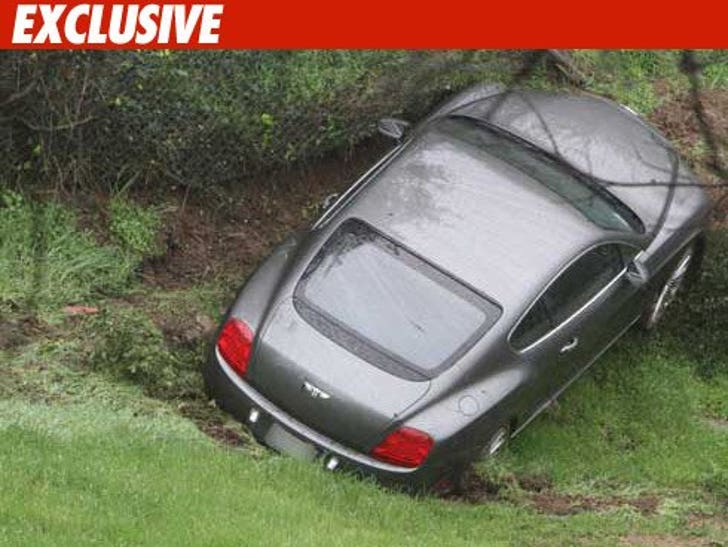 A Bentley has just been found close to the place where Charlie Sheen's car went over a cliff.

It appears -- like Sheen's car -- the Bentley went over the cliff on Mulholland Drive. It's close to Charlie's house, where his car was stolen early this AM.

We're told the L.A. City Fire Department is now on scene, to determine if anyone is in the Bentley.

We do not know if the two incidents are connected.

We're told the Bentley was discovered by a photographer who was shooting Charlie's car.