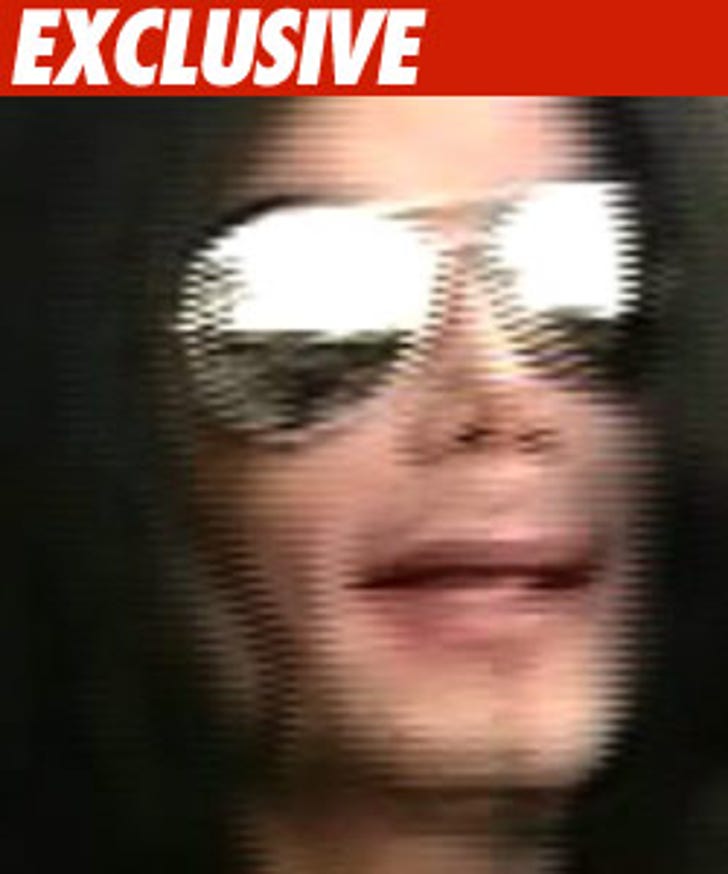 Joe Jackson's lawyer, Brian Oxman, filed papers with the court in the Michael Jackson estate case, claiming there is legal precedent for a family suing for invasion of privacy when such photos are published.

Although the legal docs don't state which photos he intends to sue over, "Entertainment Tonight" aired a photo of Jackson -- whom paramedics believed was already dead -- as he was taken into an ambulance from his home.

Oxman is trying to get the estate court judge to allow him access to medical records as a prelude for filing such a case.