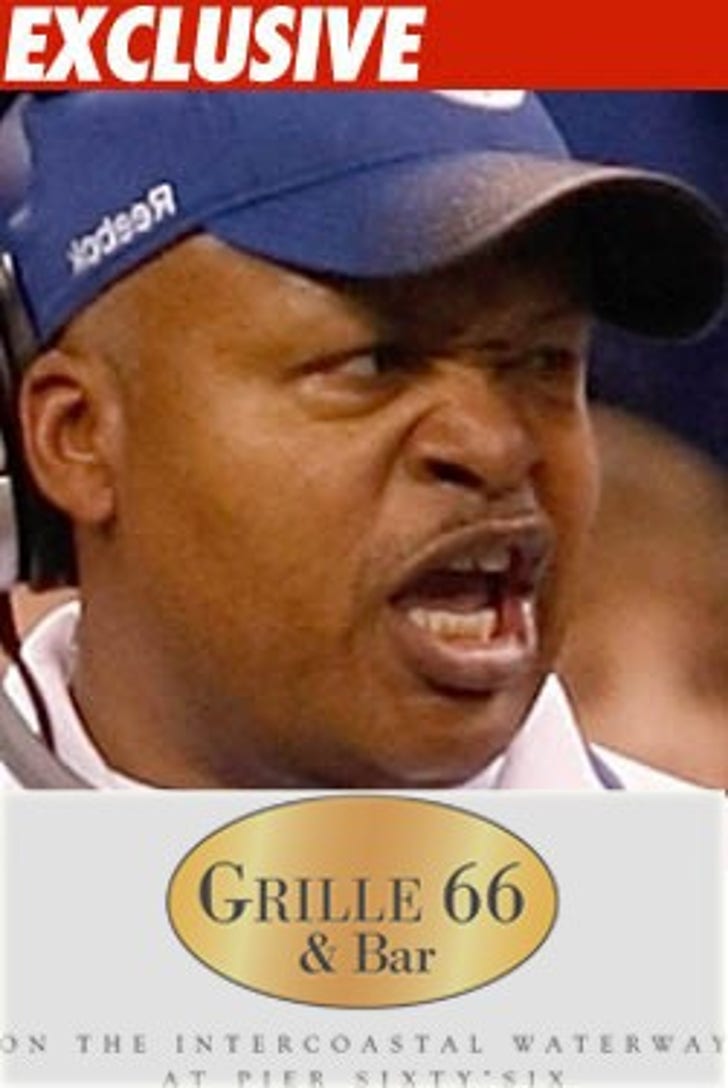 Indianapolis Colts head coach Jim Caldwell isn't holding anything back for Super Bowl week -- including his wallet -- 'cause dude just dropped a monstrous tip after a coaches dinner in Florida this week.

TMZ has learned Coach Caldwell hit Grille 66 & Bar in Ft. Lauderdale on Tuesday night where he and his crew gorged themselves on stone crabs, shrimp, oysters, and "several" orders of the surf and turf.

TMZ spoke with restaurant manager Peter Brennen who wouldn't confirm the numbers but did admit he was "very generous."

We called the Colts for comment ... but apparently, they're a little too preoccupied at the moment.