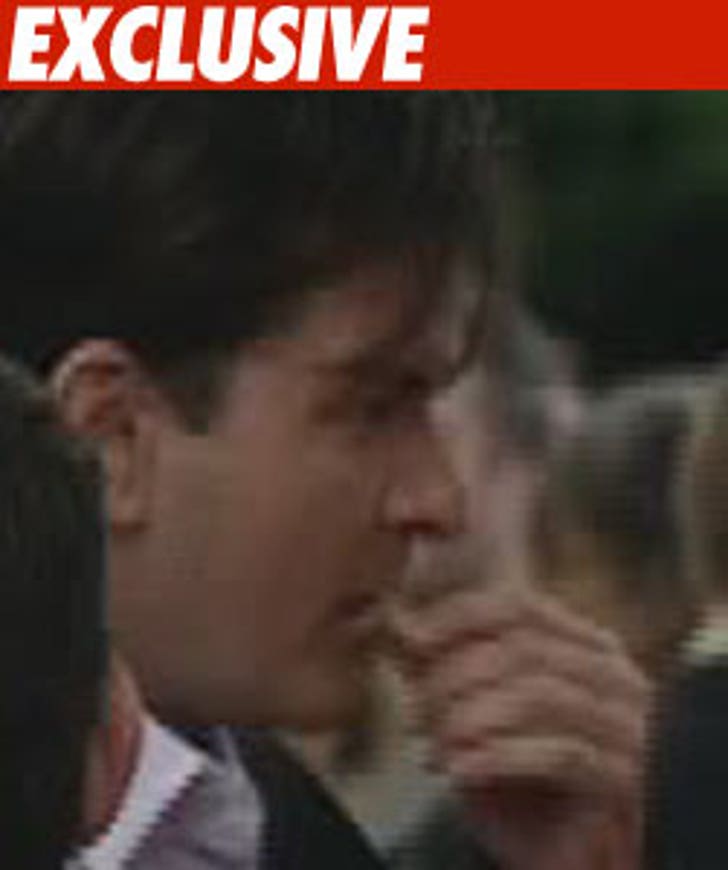 Charlie Sheen will be charged with a felony Monday in the Christmas day incident with wife Brooke Mueller, but the case may never go to trial because of the possibility of a plea bargain.

We broke the story that Sheen will be charged with felony menacing and misdemeanor assault when he is arraigned Monday afternoon in Aspen court. Our sources say Charlie would be open to a plea bargain if the plea involves a misdemeanor. We're also told -- although the prosecution and defense can negotiate a plea deal -- no plea would be entered for 60 days from Monday.

Better news for Charlie and Brooke on the home front. We're told relaxing the protective order that bars Charlie and Brooke from communicating or having contact with each other is just a formality -- it should take two minutes for the judge to modify the order.

The plan is for Charlie and Brooke to fly back to L.A. on Monday after the hearing and begin living together again.