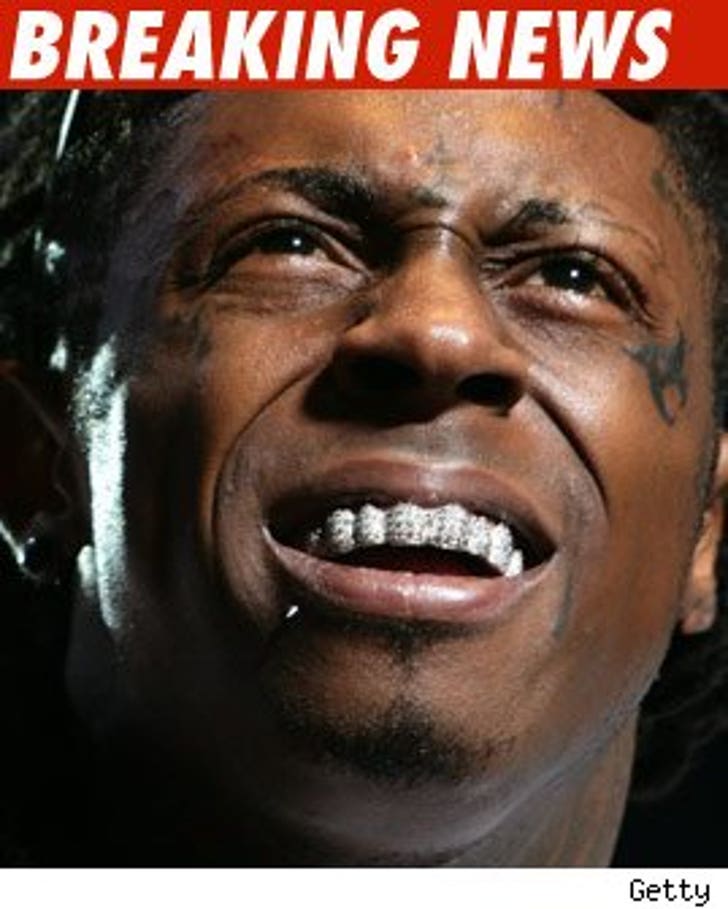 Lil Wayne mouthed off to the judge in his weapons possession case -- and it actually won him his freedom ... at least temporarily.

Lil was scheduled to be 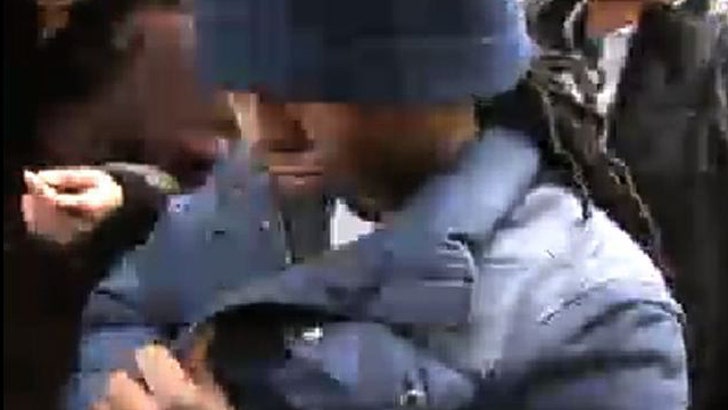 ... to begin serving 1 year in jail, but it didn't happen because Weezy has a date with the dentist to fix all the crap in his mouth.

Turns out Weezy's grill is going under the knife on February 12 so the judge won't throw him in the slammer until the surgery is complete.

But this will be the last oral argument in the case ... the judge said no excuses on March 2, when Weezy shows up with his freshly fixed mouth.