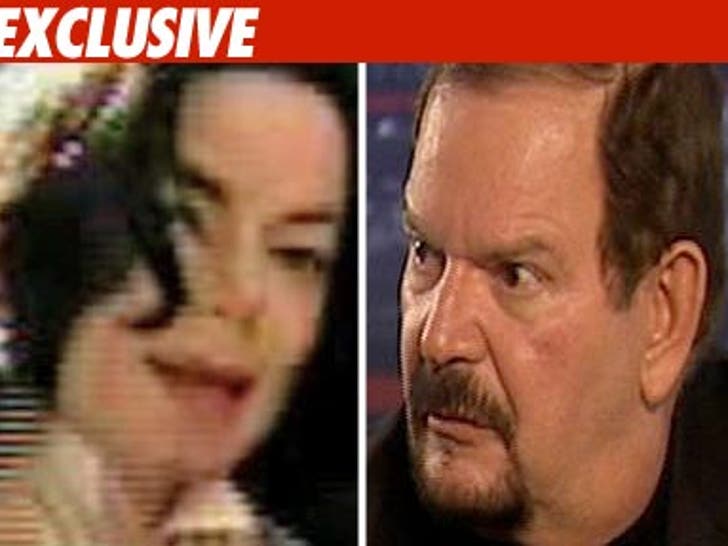 It seems Michael Jackson's longtime doctor, Arnold Klein, was telling the truth about Michael's propensity to pee in bottles ... based on the L.A. County Coroner's autopsy report and a strange item found by the foot of the bed. 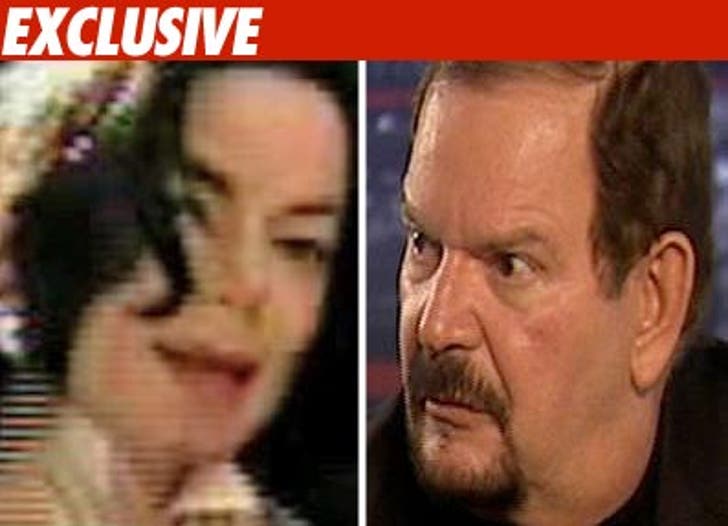 TMZ first published the autopsy findings yesterday. Among the items found in the bedroom where Dr. Conrad Murray was treating Michael Jackson -- "a closed bottle of urine atop a chair."

Back in November, we posted a story about Dr. Arnold Klein, who told us that Michael Jackson had a habit of peeing in cups and other objects, often in front of others.

Dr. Klein told TMZ today Jackson would pee in any object that was available and it all stemmed from necessity. "That's how he peed," Klein said. 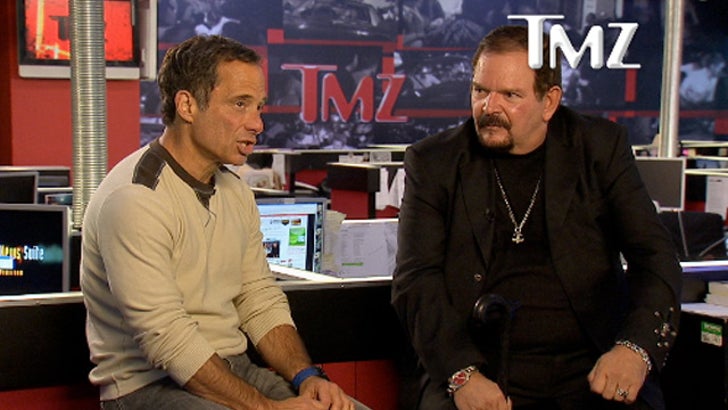 Klein told us when Jackson was 5 years old and on stage, there were often no bathrooms in the immediate vicinity and as a result he would pee in bottles.