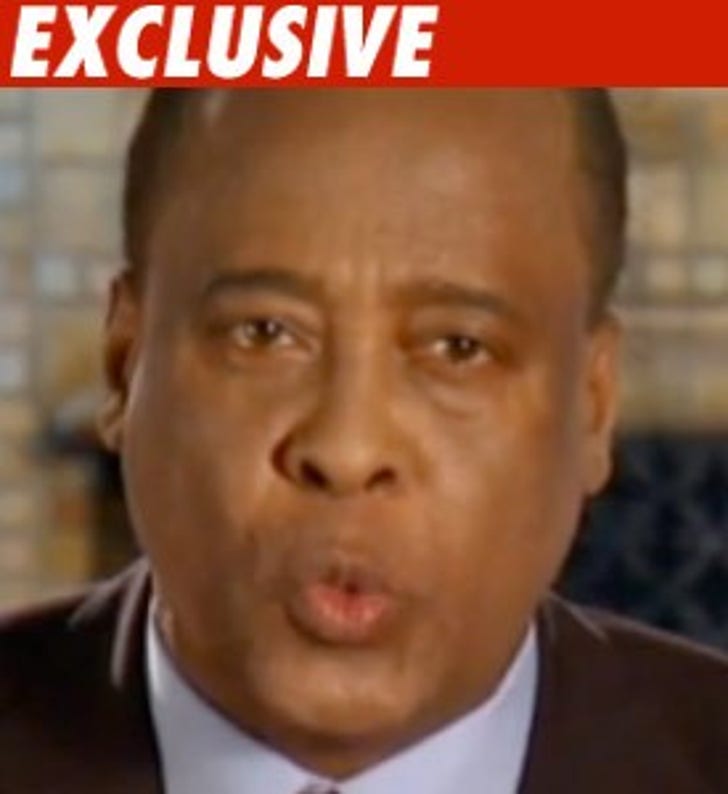 One involuntary manslaughter charge later ... and Dr. Conrad Murray's patients in Las Vegas still can't wait to put their lives in his hands.

One of his patients -- Marietta Lewis -- claims Dr. Murray is responsible for saving her life, and she told us, "I made sure to call and have my name added to his patient wait list, so that when he comes back, I will still be under his care."

Well he's back ... Dr. Murray was photographed going into his Las Vegas office yesterday, just two days after he was freed on $75,000 bail.

We also spoke with Robert Day, who said he called Dr. Murray's office on Monday -- the day he pled not guilty in the Michael Jackson death case -- to schedule an appointment for today.

Luckily for them, Propofol injections are not an option -- because as part of the terms of Dr. Murray's freedom, he isn't allowed to administer anyone with powerful anesthetics.