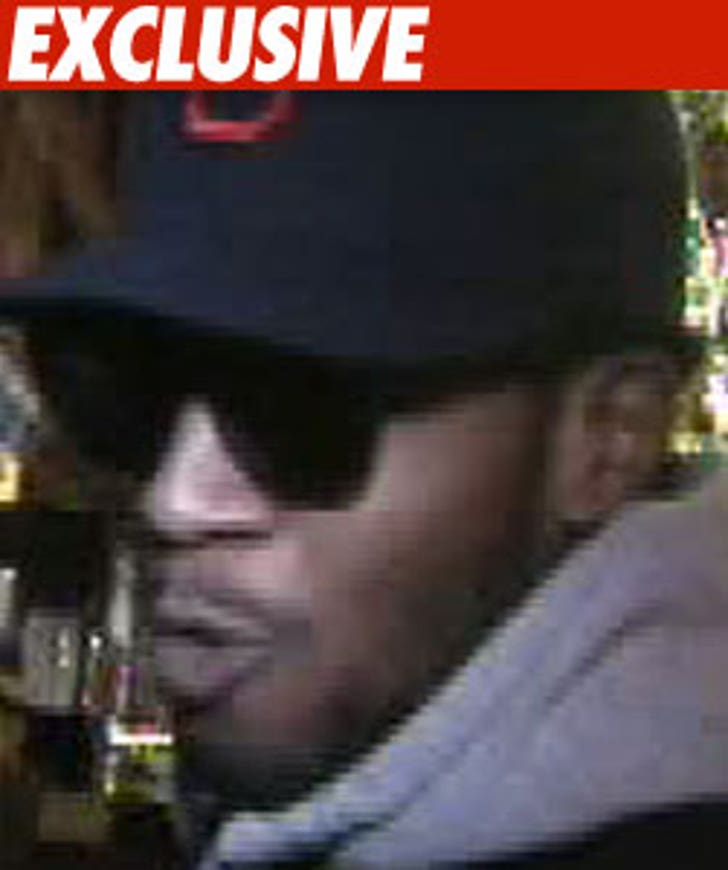 Kid Cudi has finally apologized to the guy he allegedly socked at a concert last year -- and blamed the whole thing on too much drinky drinky, this according to the self-proclaimed punchee.

Michael Sharpe -- the man who claims Cudi's fist connected with his face during a December show in Vancouver -- tells TMZ the rapper called him up last weekend to finally apologize, and blamed the knuckle sandwich on the a-a-a-a-a-alcohol.

Sharpe said Cudi also offered to fly him out to New York for an all-expenses paid weekend -- but so far, nothing is set in stone.

We reached out to Kid Cudi for comment -- so far, radio silence.