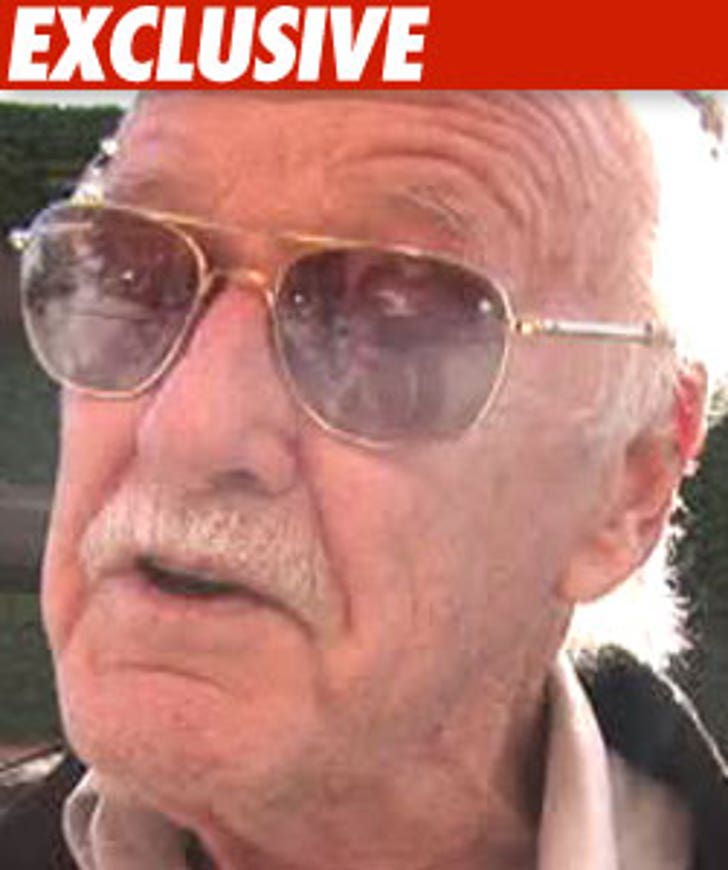 Lee is being sued by lawyers from the firm of Lavely & Singer -- who claim since 2007, the "Spider-Man" and "X-Men" creator has been refusing to pay them for a bunch of legal work they were doing for him.

The lawsuit, penned by the imaginative layers from L & S, starts off like this: "Similar to the flawed comic book super-heros he created, Stan Lee has demonstrated his own flaws by his failure to honor his agreements."

L & S are looking to punish Stan for his alleged evil deeds -- and are suing him for an undetermined amount.