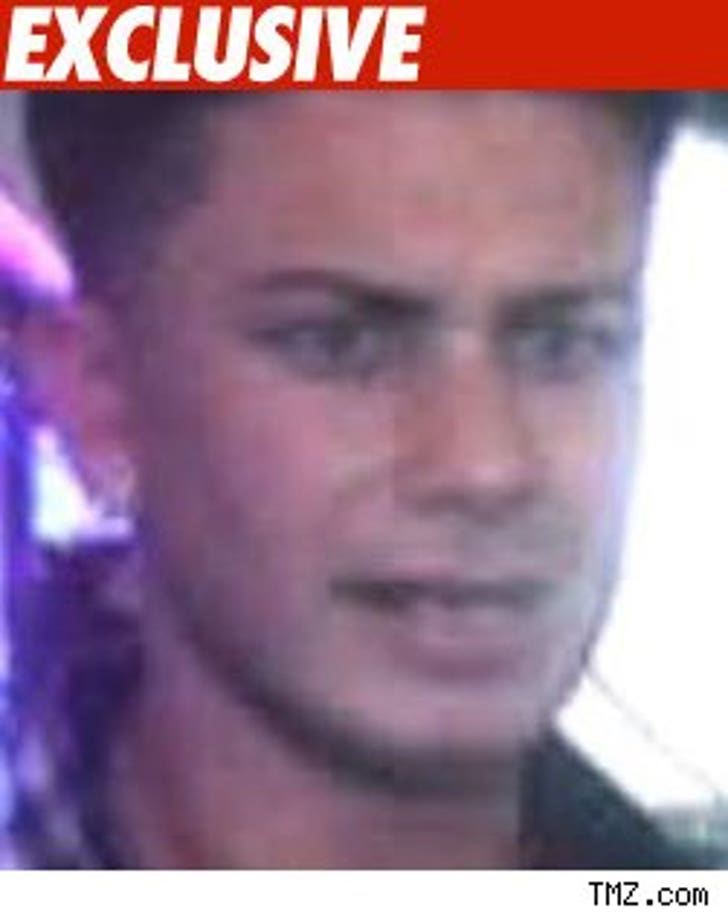 Season two of "Jersey Shore" might be looking for a new locale, but we know Pauly D will be spending part of his summer in good ol' Boston.

Pauly D's got a new gig spinning at a club in Beantown called Royale. The club opens next month in the space that used to be the Roxy and is said to be the biggest club in all of Boston.

We're told Pauly, who is from nearby Rhode Island, will start up in May with the hope that things go well and the gig will turn into a more permanent (and lucrative one). Famous DJs like Paul Oakenfeld and David Guetta are expected to land gigs there as well.

Dave Ralph, a management consultant for the club, tells TMZ they are looking to bring a Miami feel to Boston -- and apparently a guido feel as well.