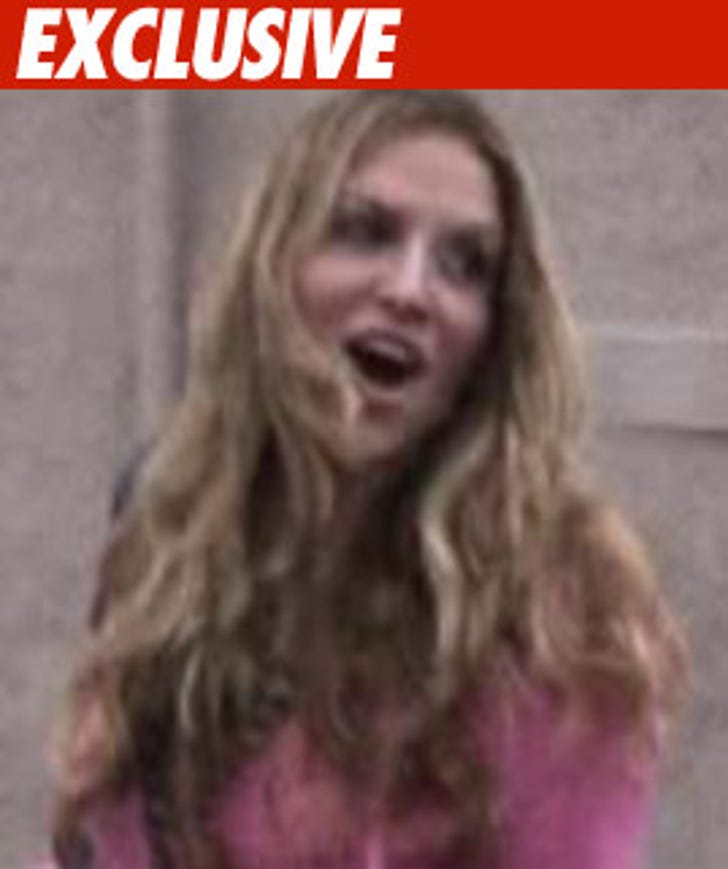 In what could be a blow to the prosecution's case against Charlie Sheen, Brooke Mueller is now in rehab for substance abuse ... TMZ has confirmed.

The criminal case in Aspen comes down to Charlie's word against Brooke's -- she claims he put a knife to her throat and threatened her life. He denies it.

As we first reported, Brooke had been drinking before she called 911 and that could affect her credibility.

Now we've learned Brooke checked into The Canyon rehab facility in Malibu last Tuesday -- the day after Charlie's arraignment on felony and misdemeanor charges. If Brooke struggled with substance abuse around the Christmas Day incident, it could severely impact her credibility.