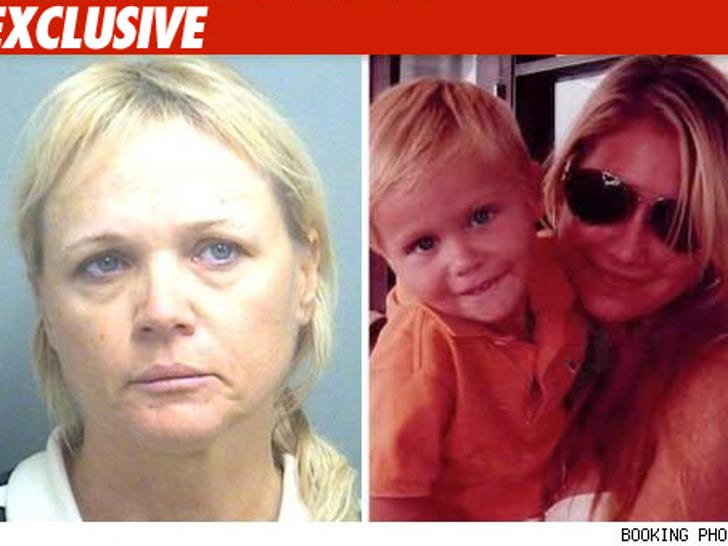 Anna Kournikova's mother has officially been charged with one felony count of neglect of a child. 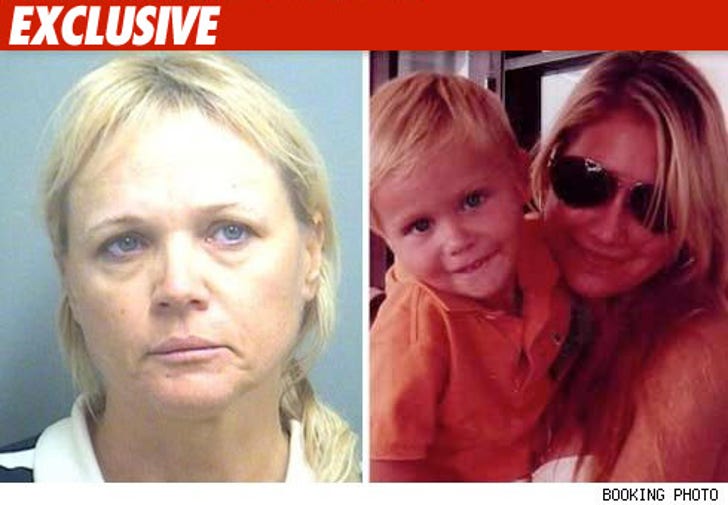 Allan was found crying and bleeding by the Kournikovas' neighbors, after he either jumped or fell out of a second story window. Allan was hospitalized with minor injuries.

If convicted Alla faces a maximum of 5 years in prison.