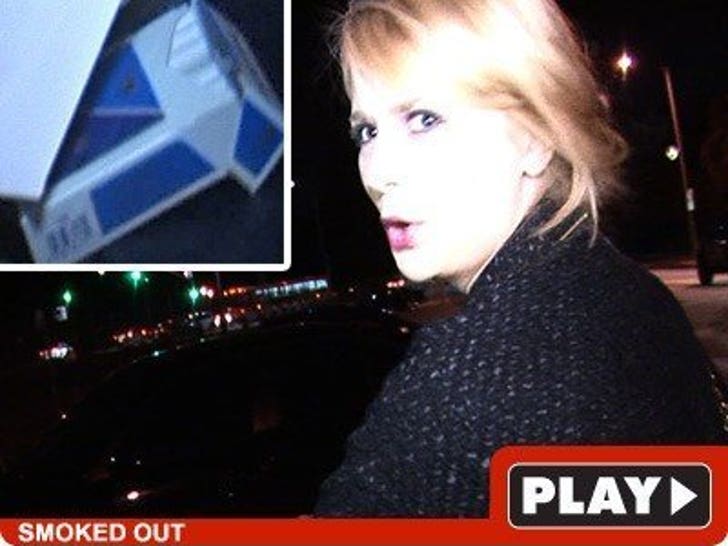 Mischa Barton admitted what she was curiously puffing on the other day telling us last night outside of Byron & Tracey salon in Beverly Hills, it was nothing more than "a rollie." 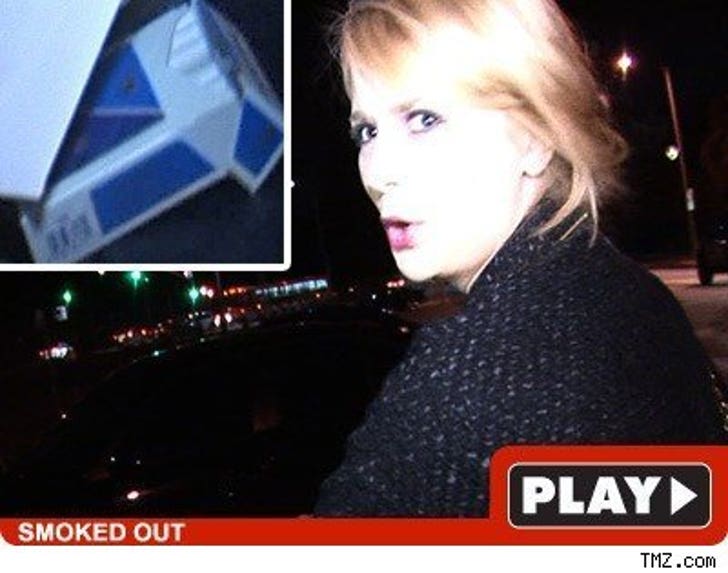 According to the incredibly reliable Urban Dictionary, a rollie is "a cigarette that you roll yourself" ... or a "real cool guy that lives in Washington." We're guessing she meant the former.

BTW -- anyone notice the pack of pre-rolled Parliaments already in the car?