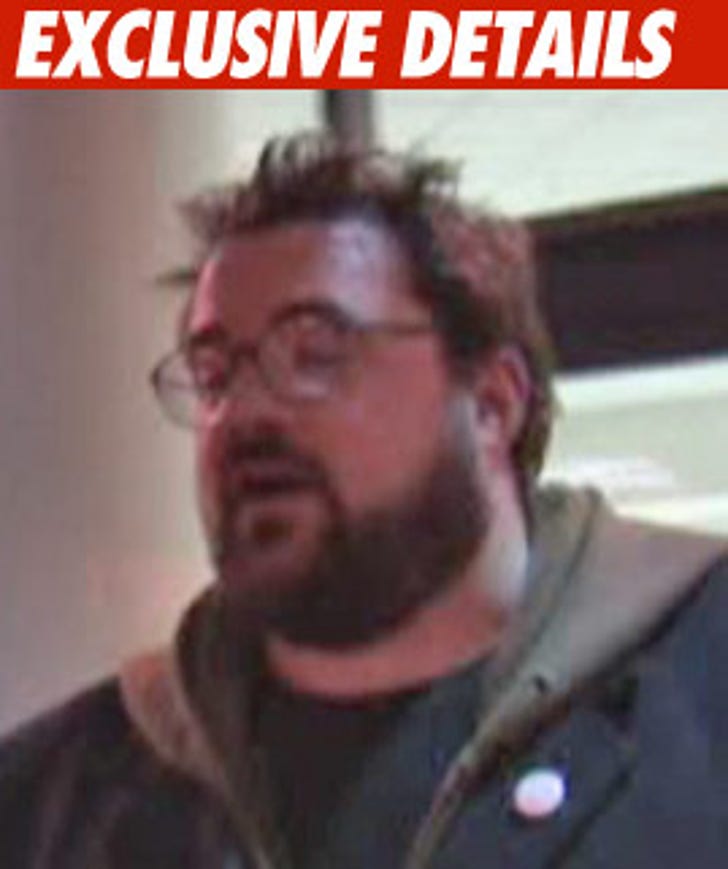 Kevin Smith ain't gonna settle for another airline diss -- we've learned he just canceled his United Airlines flight to New York City and opted for a private jet ... the seats are smaller, but you don't get kicked off the plane.

To be fair, United didn't boot Kevin -- Southwest did.

We're told Kevin is taking a corporate jet to NYC -- probably Warner Bros. because he's going there to promote "Cop Out."