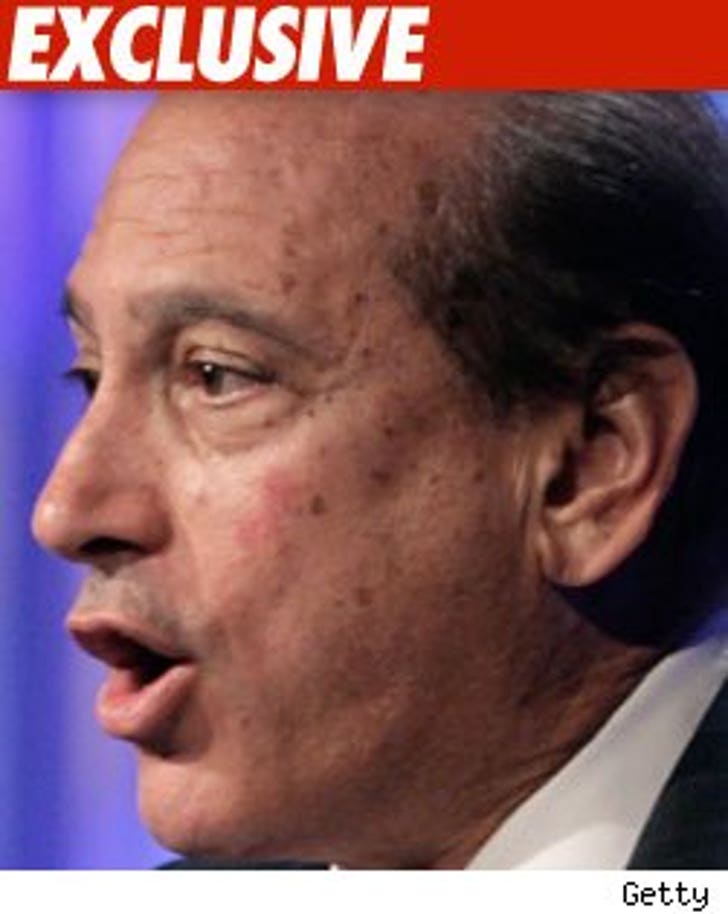 One of the biggest crisis managers in America says Tiger Woods' address was a great 5 minute speech ... problem is it lasted 13 minutes.

Michael Sitrick, who has repped Rush Limbaugh, Paris Hilton and lots of other celebs in crisis, thinks, "There were good points in the speech but you had to wade through so much to pick them out."

Sitrick thought the most effective moment for Tiger was when he hugged his mom, which Sitrick says, "showed a genuine, human side."

Uber-publicist Howard Bragman -- who repped Isaiah Washington during his ordeal -- tells TMZ, "He didn't forget to apologize to anyone. Today was Yom Kippur for Tiger!"