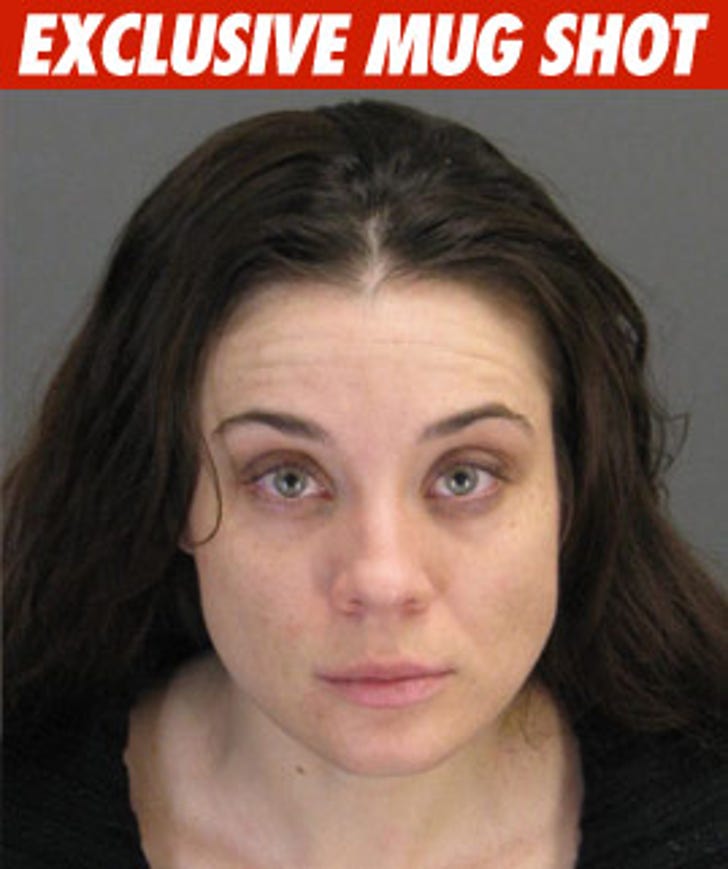 One of the stars of the VH1 show "Flavor of Love" was arrested in Georgia -- after cops say "Hotlanta" got violent in a mysterious incident involving a child.

Hotlanta -- aka 29-year-old Nicole Essigmann -- was arrested in Cobb County on January 30th on two counts of simple battery and one count of cruelty to children.