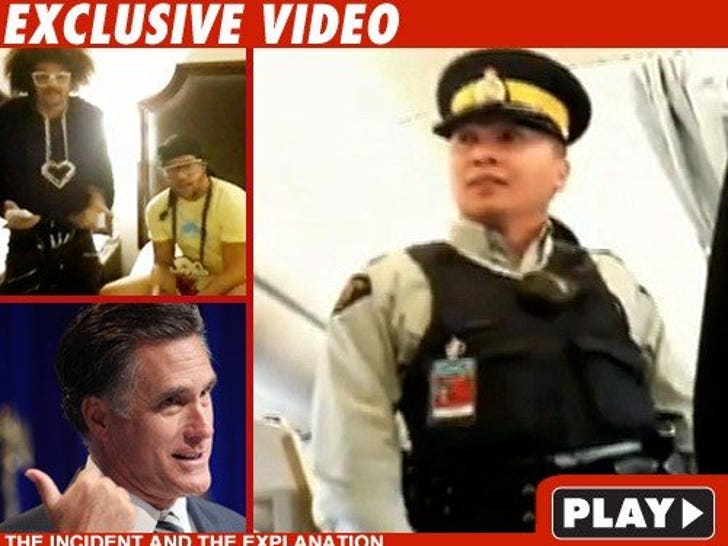 The mystery man who was tossed off an airplane for allegedly attacking Mitt Romney has finally been revealed -- it was one of the guys from LMFAO ... and he claims Romney is the one who got physical first! 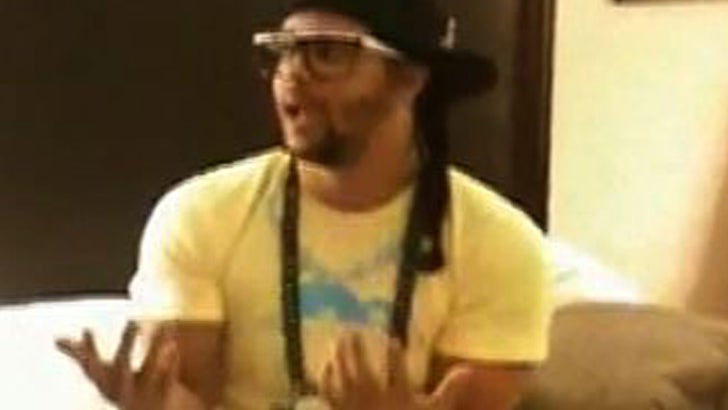 It all went down shortly after the two parties boarded a flight from Vancouver to Los Angeles on Monday.

According to a video confessional from LMFAO's Sky Blu, it all started when he leaned his seat back while the plane was still on the tarmac ... and Romney, who was sitting behind him, started yelling at him to put his seat back up.

Sky Blu claims Romney then reached forward and grabbed his shoulder ... and in turn, he hit the Presidential wannabeen's forehead. Shortly after, authorities boarded the plane and escorted Sky Blu off the flight ... and the other member of LMFAO got it all on tape. 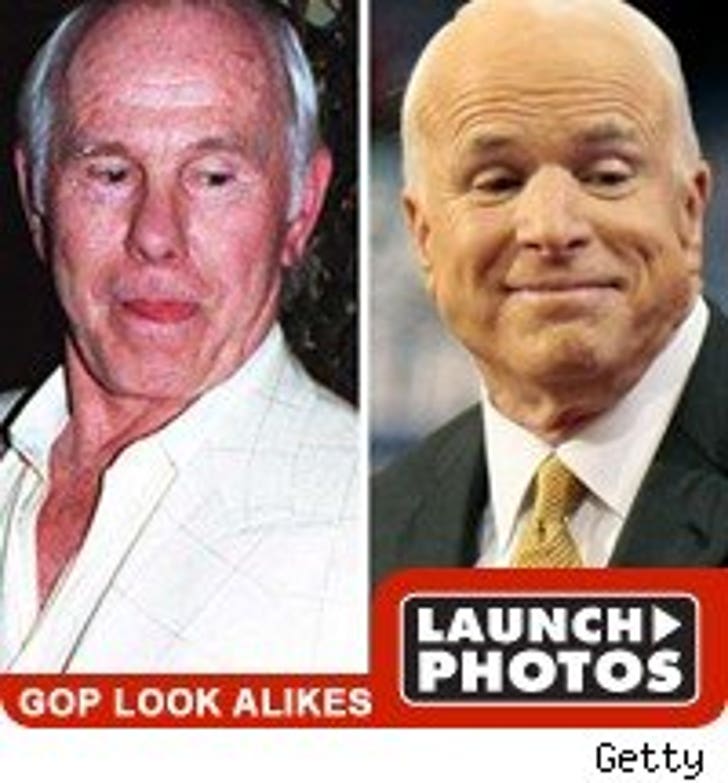 On Tuesday, Romney's spokesperson said Sky Blu became "physically violent" when asked to put his seat up ... but the spokesperson never mentioned whether or not Romney puts his hands on him.

Sky (a Democrat) says it was an "unfortunate situation" and he's sure Mitt (a Republican) is a "nice guy" ... but not someone he'd vote for.