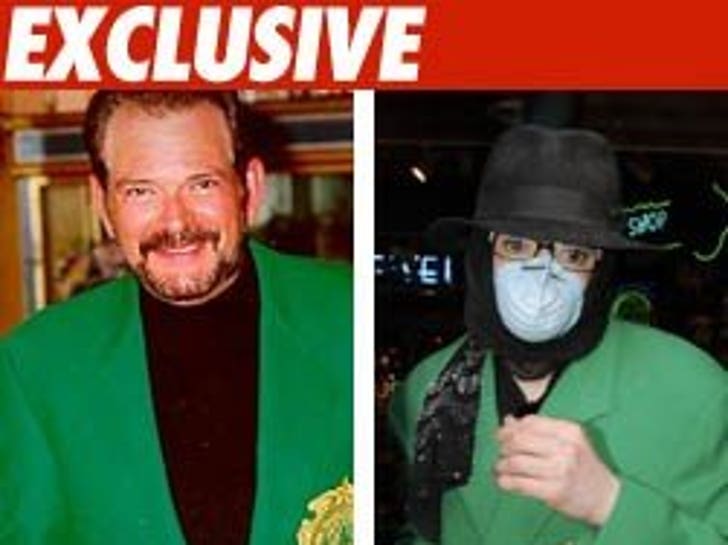 Dr. Klein claims Michael borrowed a Gianfranco Ferre green jacket from him several months before he died -- a jacket Klein claims is worth $10,000.

Klein is not asking for any money, but wants his threads back.

Klein filed another claim against the Michael Jackson estate back in October -- for $48,522.89 for medical services.