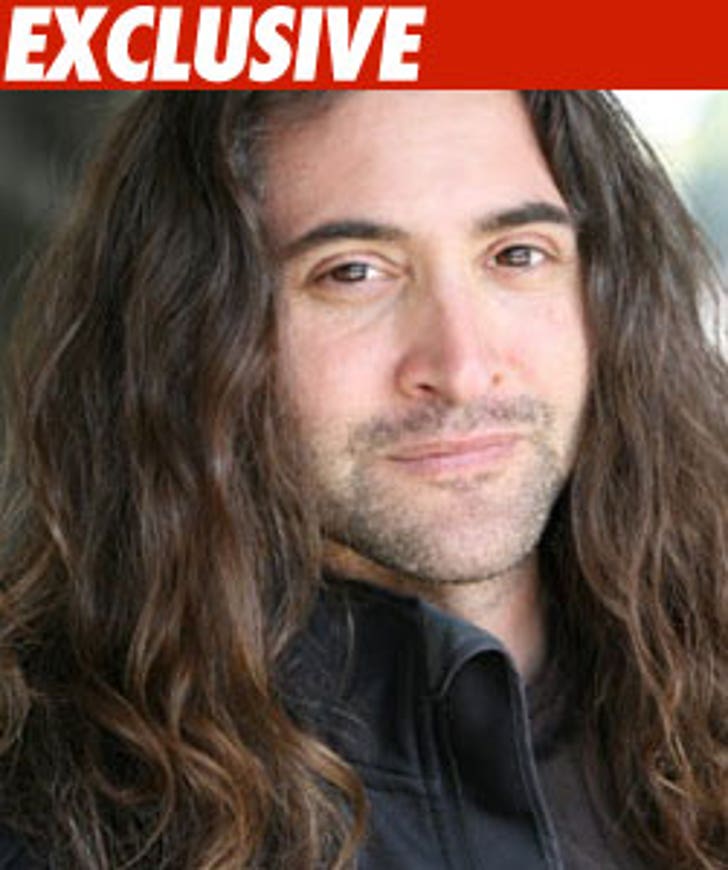 The parents of Andrew Koenig -- who has reportedly been missing for the past week -- described their son as "suffering from depression" and "not doing good" in the days leading up to his disappearance.

They say he was last seen at a bakery in the Stanley Park area of Vancouver.

The Koenigs tell TMZ they plan to fly up to Vancouver in the next few days. They feel the police in Vancouver have been doing a good job so far.

Lance Miccio, who worked with Koenig on several projects, tells TMZ he reached out to Koenig about a project two weeks ago but Koenig passed, saying he was "not going to work anymore."

Right around that time, Miccio says Koenig dropped off a bag of Miccio's stuff. Miccio says he hasn't spoken to Koenig since.

Miccio also said he thought Koenig was "suffering from depression."