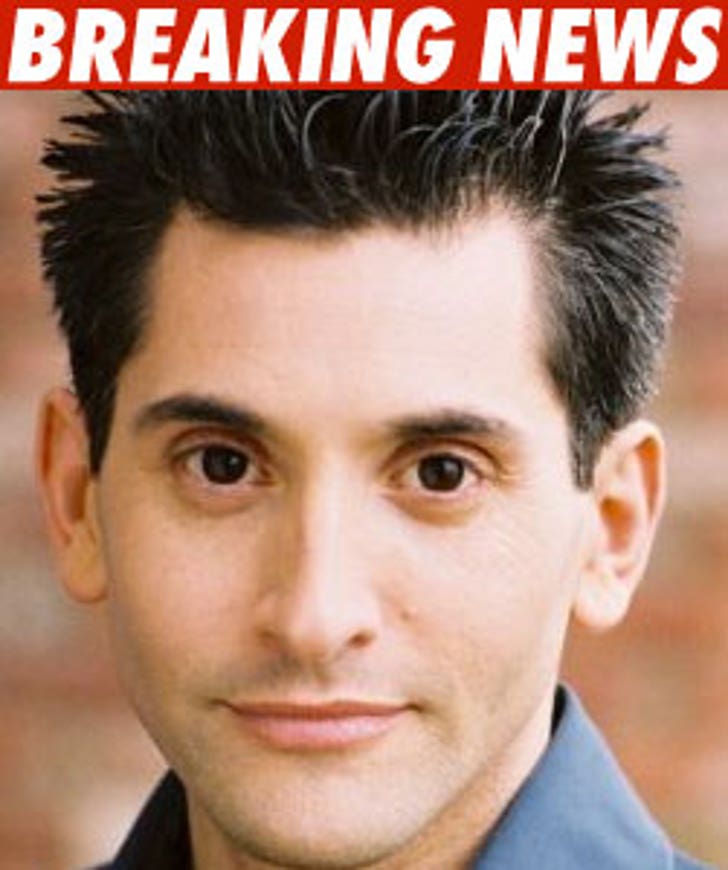 Andrew Koenig, who played Boner on the show "Growing Pains," has been reported missing, the Vancouver Police tells TMZ.

He was reportedly last seen a week ago. Koenig was supposed to be on a flight back to the United States on February 16, but didn't make it.

The family is asking that anyone with information contact Detective Raymond Payette of the Vancouver Police Department at 604-717-2534.