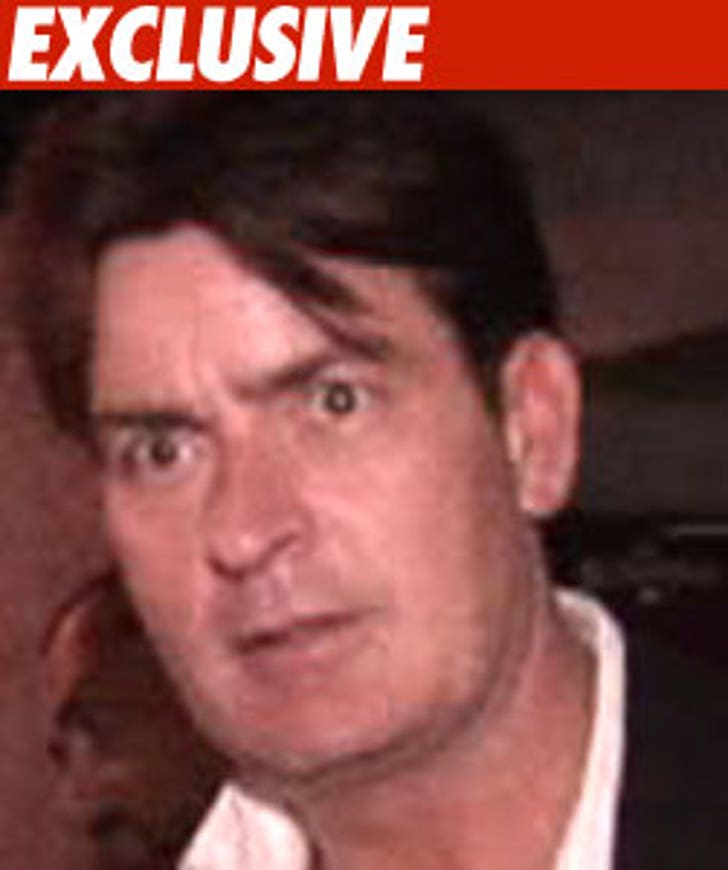 Charlie Sheen voluntarily checked himself into rehab and there was "no one big thing that happened that made him go" -- a very well-connected source tells TMZ.

We're told Charlie made the decision to go to rehab late this morning.

As for the kids, we've learned they will stay at the family house with the nannies and other staff. We're told Charlie's mom will spend a good deal of time at the house, as will Brooke Mueller's mother.

The kids will visit Brooke in her rehab facility.

As we first reported, Charlie will spend two weeks in rehab. We're told he will get outpatient treatment once he checks out.

The statement acknowledges production of "Two and a Half Men" is temporarily suspended.