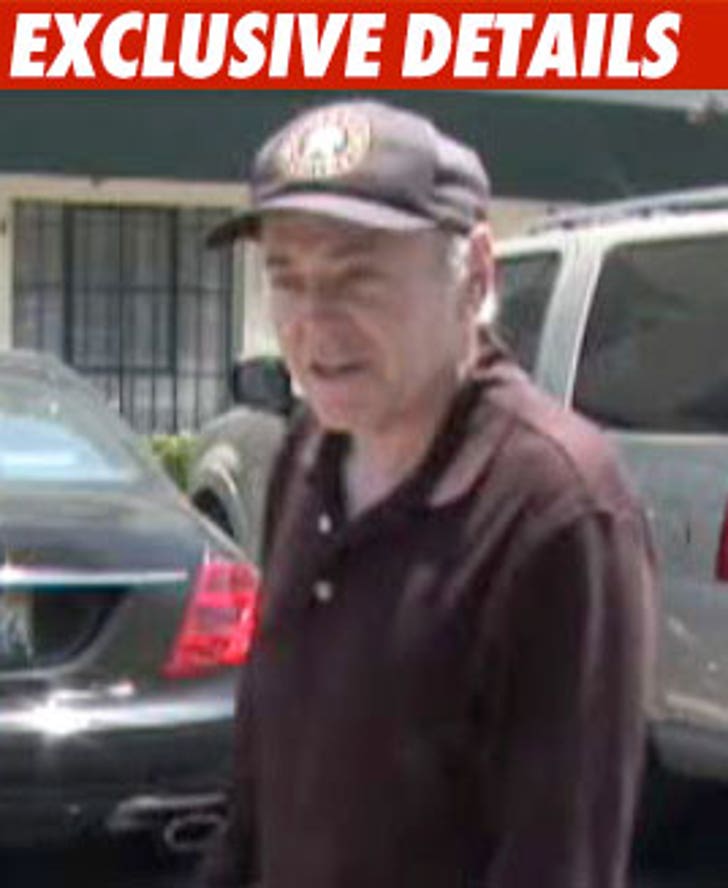 "Star Trek" star Walter Koenig -- father of missing "Growing Pains" actor Andrew Koenig -- is leaving for Vancouver in a few hours to get briefed on the search for his missing son.

Walter tells TMZ his son's been depressed before ... but this is the first time he's straight up disappeared.

Walter and his wife plan to stay near Stanley Park, where their son was last seen on Valentine's Day.

Walter had been aware that Andrew cleaned out his Los Angeles apartment but had no idea his son planned to move to Vancouver ... which Andrew told friends before he disappeared.

According to Walter, Andrew told him he was only there to visit acting school friends.