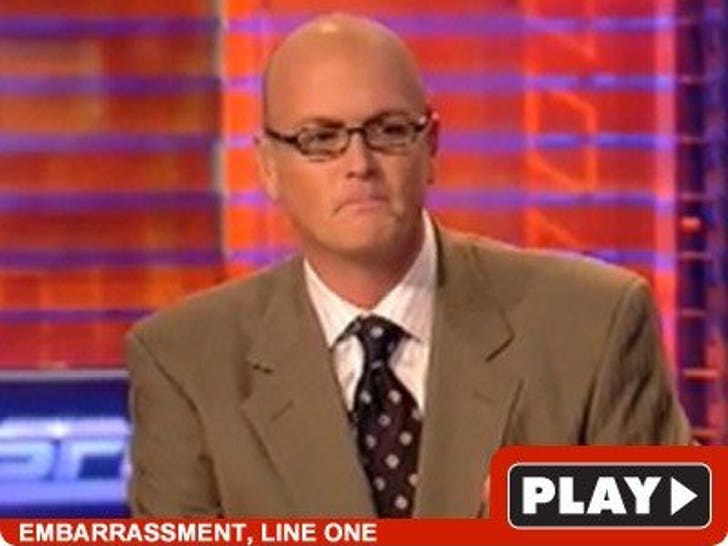 That sour look on Scott Van Pelt's face says it all -- because he got hosed by one of Howard Stern's faithful prank callers last night during a live segment on SportsCenter. 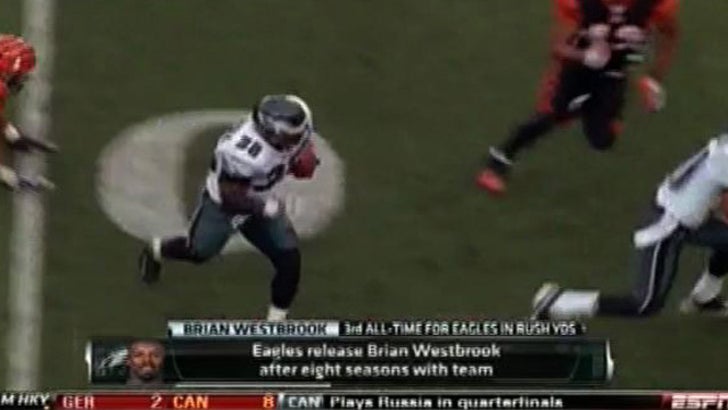 It all went down during what Scott thought was an interview with Philadelphia Eagles' recently released running back Brian Westbrook -- until the guy, legendary prank caller Captain Janks, mentioned a certain body part of the King of All Media.

Scott's initial reaction, "Oh boy, we got that, huh?"