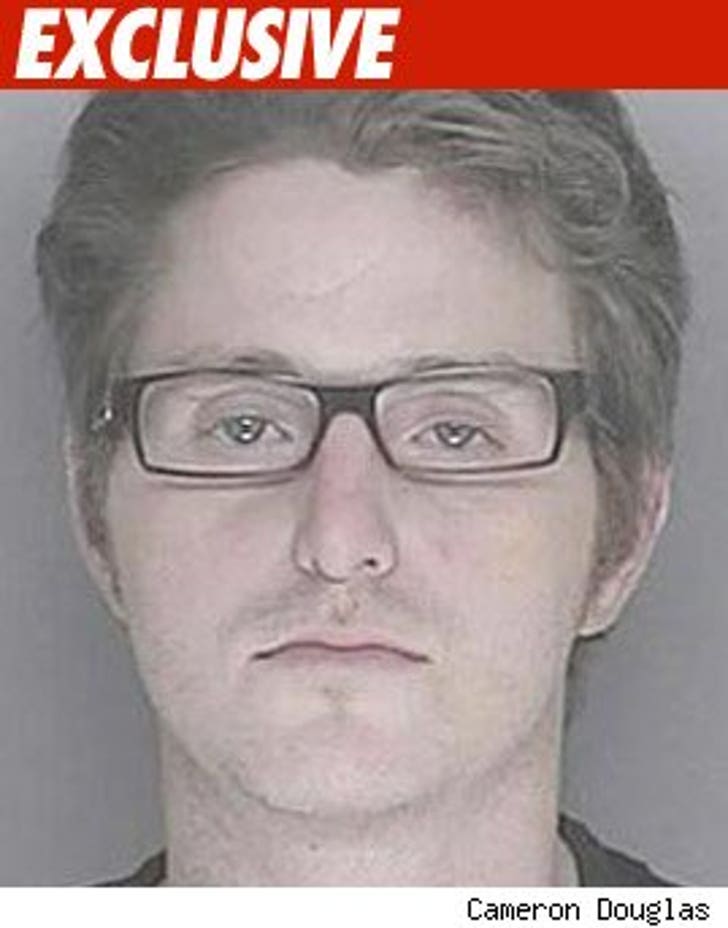 Michael Douglas' son Cameron will be stuck behind bars until he's sentenced for drug charges, after a judge shot down his bid for momentary freedom today in court.

Cameron has been locked up since last year, when his girlfriend smuggled him heroin while he was under house arrest awaiting trial.

Today in Federal Court in Manhattan, Cameron asked the judge to let him bail out so he could be transferred to a rehabilitation center.

The judge ruled Cameron was more likely to relapse if he was let out, and denied his bail.

Cameron is due back in court on April 14.