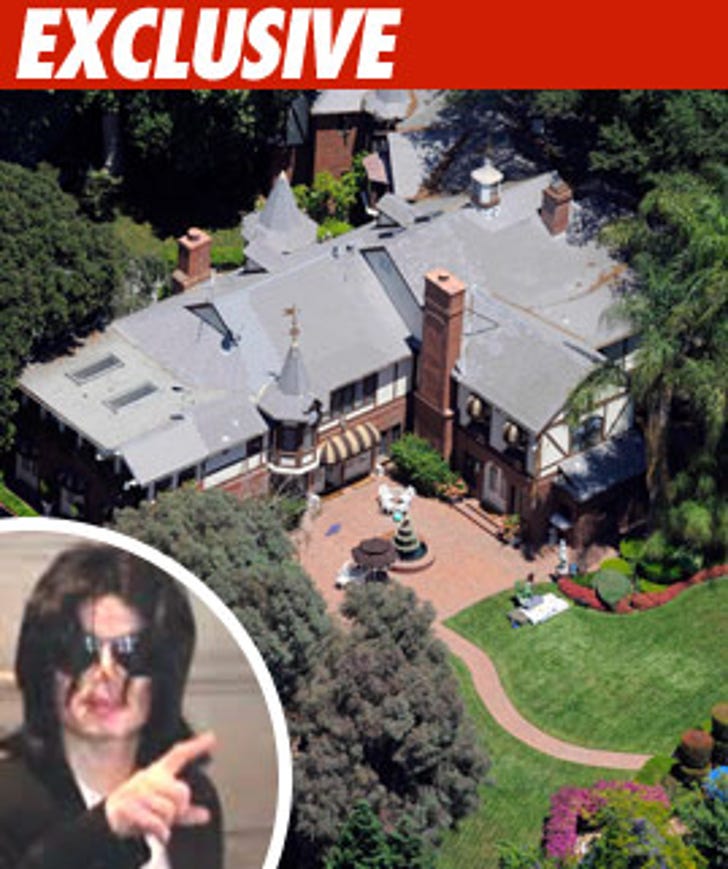 We broke the story that DCFS came to the Jackson family house in Encino last night at around 10:30 after someone told them that Jaafar ordered the gun. Randy Jackson tells TMZ the gun was delivered to the house 3 weeks ago -- but was intercepted by security.

Streisand tells TMZ two people from DCFS conducted interviews last night at the house. They spoke with Katherine and some of the children. Michael Jackson's three kids live at the home, along with some of their cousins.

Both Randy and Streisand tell TMZ none of the children ever got hold of the gun.

As we first reported, DCFS is coming back today to conduct further interviews.