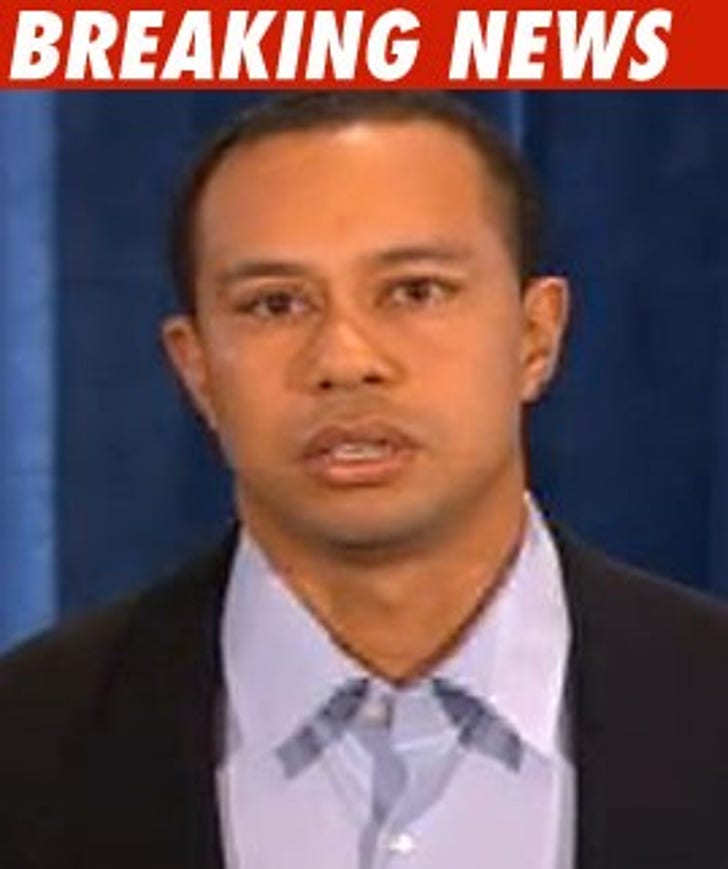 Tiger Woods has finally returned to his home in Isleworth and has been hitting golf balls at a range just miles from his fateful crash in November, this according to a report by the Associated Press.

According to the report -- which cites an anonymous source close to Tiger -- Woods is trying to rebuild a routine for himself that centers around "golf and fitness."

The source also tells the AP that Woods and his family just returned from Arizona -- where they underwent a week of "family counseling."

Tiger has been MIA since his mea culpa in Florida on Feb. 19 -- but as TMZ first reported, sources close to the family believe he will make his return to golf at the Tavistock Cup tournament at the Isleworth Golf & Country Club which begins on March 22.