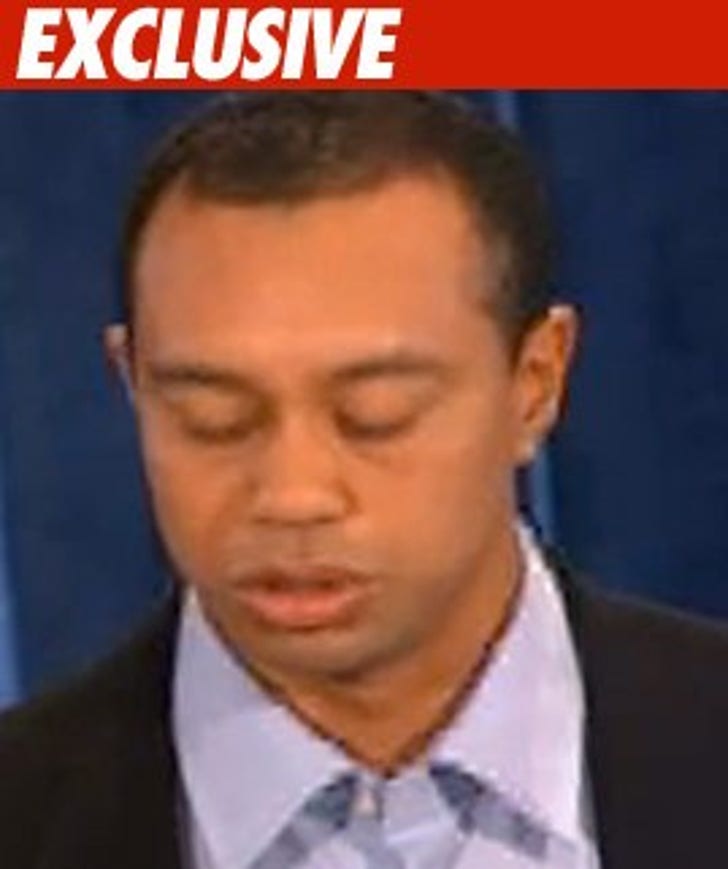 Tiger Woods has returned to his home in Windermere, Fla. -- and his wife Elin Nordegren is there too ... according to an eyewitness.

Tiger arrived home about 45 minutes ago as part of a four-car motorcade. About 40 minutes later, Elin arrived at the house.

We're told security in the gated community has been ramped up with Tiger's own private security.

Security teams are set up outside the house, at the end of the street, and at the lake behind his house.