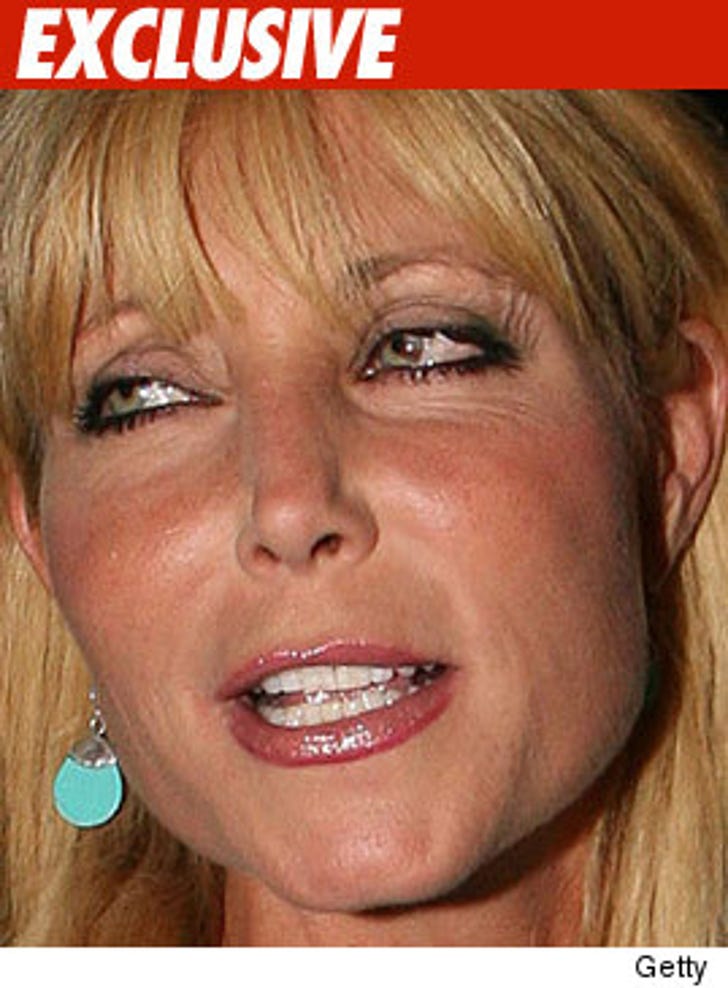 TMZ has learned Pamela Bach just got the book thrown at her ... she'll be spending 90 days in jail.

Bach -- whose divorce with David Hasselhoff is epic -- was just sentenced for a DUI she got in November. The judge sentenced her to 30 days in jail.

But Bach was on probation for a previous DUI -- so the November DUI constituted a probation violation, Bach was sentenced to an additional 60 days.

We're told Bach will surrender and begin serving her 90-day sentence on May 3. 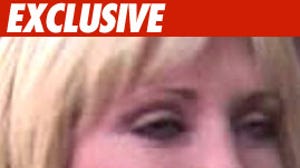 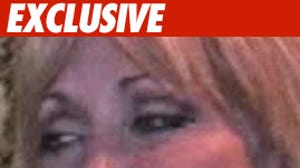 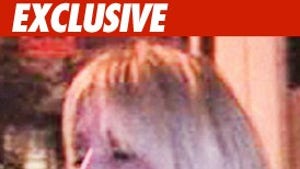