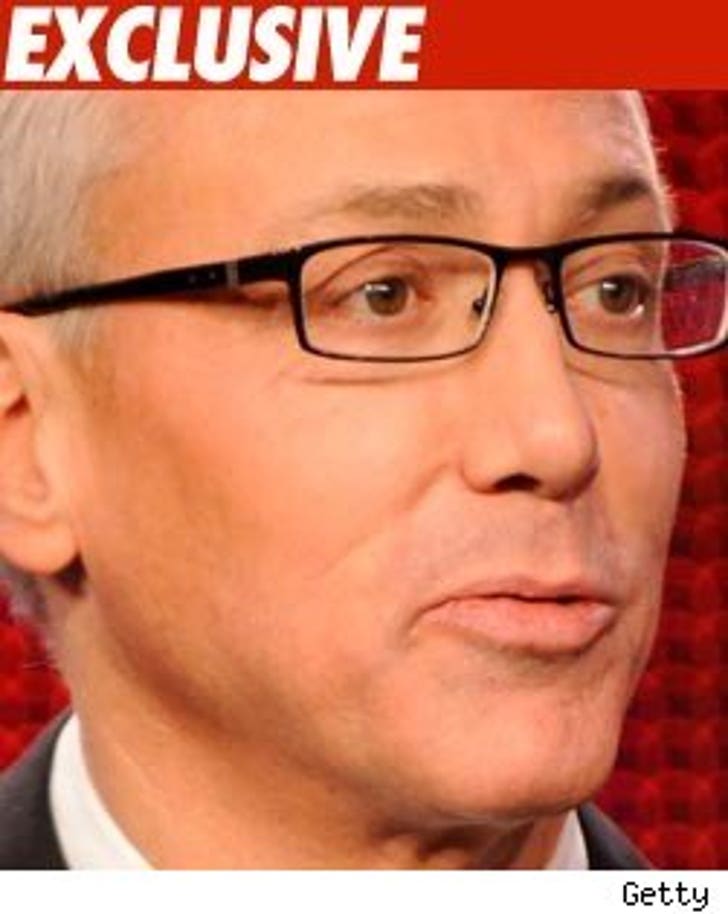 A man who allegedly threatened to murder Dr. Drew Pinsky's family was arrested Wednesday and charged with felony stalking ... TMZ has learned.

Dr. Drew tells us Charles Pearson has been sending him threatening messages over the Internet ... including one in which Pearson said he would kill Dr. Drew's children and make his wife eat them.

Dr. Drew tells TMZ this is a very serious matter and that he hopes Pearson "gets the treatment he clearly needs."